'Export of sugar (raw, refined and white sugar) is placed under restricted category from June 1, 2022 onwards,' the Directorate General of Foreign Trade (DGFT) said in a notification 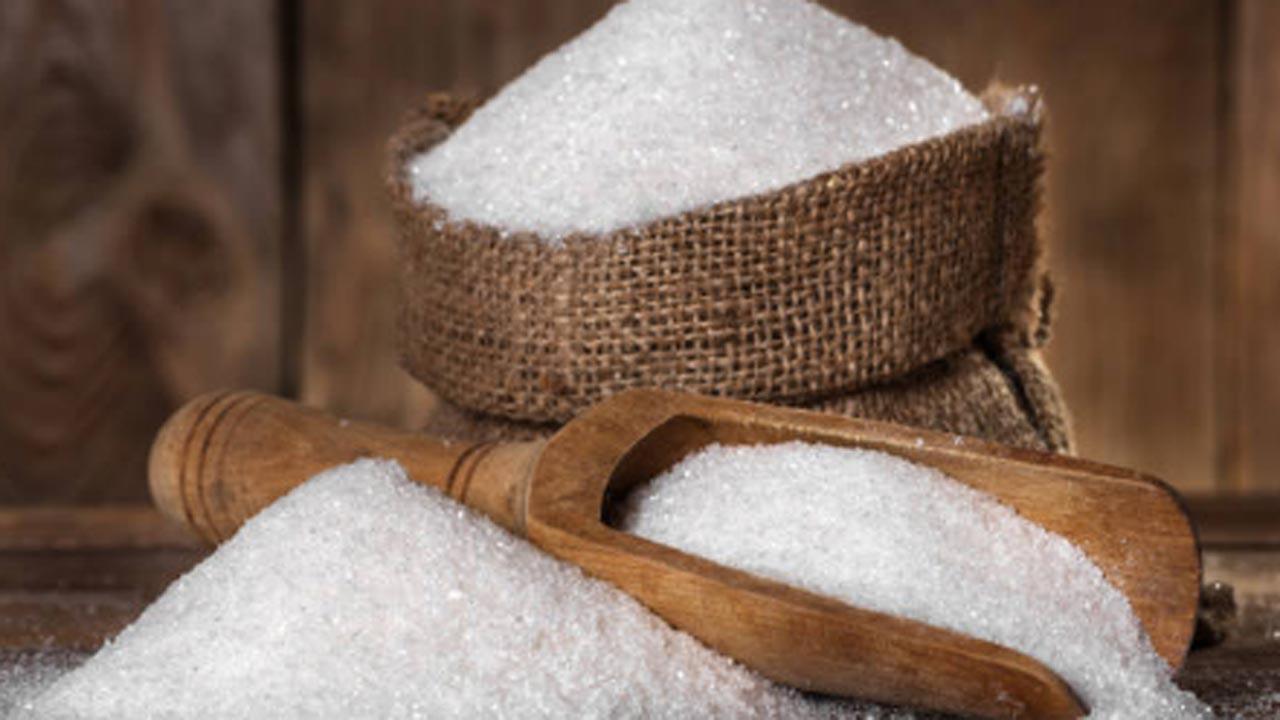 
The government on Tuesday imposed restrictions on sugar exports from June 1, a move aimed at increasing availability of the commodity in the domestic market and curbing price rise.

"Export of sugar (raw, refined and white sugar) is placed under restricted category from June 1, 2022 onwards," the Directorate General of Foreign Trade (DGFT) said in a notification.'

However, it said that these restrictions would not be applicable on sugar being exported to the EU and the US under CXL and TRQ. A specified amount of sugar is exported to these regions under CLX and TRQ. In a statement, the government said that with a view to maintaining domestic availability and price stability of sugar in the country during sugar season 2021-22 (October-September), it has been decided to regulate the sugar exports with effect from June 1. "The government has decided to allow export of sugar up to 100 LMT (lakh metric tonnes) with a view to maintain the domestic availability and price stability during the sugar season 2021-22 (October-September)," it said.

"As per the order issued by DGFT, with effect from 1st June, 2022 till 31st October, 2022, or till further order, whichever is earlier, the export of the sugar will be allowed with specific permission of the Directorate of Sugar, Department of Food and Public Distribution," it said. The latest decision also comes against the backdrop of record exports of sugar. In sugar seasons 2017-18, 2018-19 and 2019-20, only about 6.2 LMT, 38 LMT and 59.60 LMT of sugar was exported, the statement said. However, in the sugar season 2020-21 against a target of 60 LMT about 70 LMT have been exported. In the current sugar season 2021-22, contracts for export of about 90 LMT have been signed, about 82 LMT sugar has been dispatched from sugar mills for export and about 78 LMT have been exported. Export of sugar in the current sugar season 2021-22 is the historically highest, the statement said.

"The decision will ensure that the closing stock of sugar at the end of sugar season (30th Sept 2022) remains 60-65 LMT which is 2-3 months stocks (monthly requirement is around 24 LMT in those months) required for domestic use," it said, adding that crushing in new season starts in last week of October in Karnataka, in the last week of October to November in Maharashtra and in November in Uttar Pradesh. "So generally, up to November, supply of sugar takes place from previous year stock," the government said. "Taking into consideration unprecedented growth in exports of sugar and the need to maintain sufficient stock of sugar in the country as well as to safeguard interests of the common citizens of the country by keeping prices of sugar under check, Government of India has decided to regulate sugar exports," it said.

Sugar mills and exporters need to take approvals in the form of Export Release Orders (EROs) from the Directorate of Sugar, Department of Food and Public Distribution. The government has been continuously monitoring the situation in the sugar sector, including sugar production, consumption, export as well as price trends in wholesale and retail markets all over the country. India has been the highest producer and the second largest exporter of sugar in the world in the current year. As a result of regular efforts of the government, 99.5 per cent of cane dues for last sugar season 2020-21 have been paid and about 85 per cent of cane dues of current sugar season 2021-22 have also been released to farmers. Wholesale prices of sugar in India are range bound between Rs 3,150-3,500 per quintal while retail prices are also within control in the range of Rs 36-44 per kilogram in different parts of the country, the statement said.