The recommendation was formalised by the Union home ministry after receiving inputs, on the perceived threat perception to the businessman, by central intelligence and security agencies, official sources said 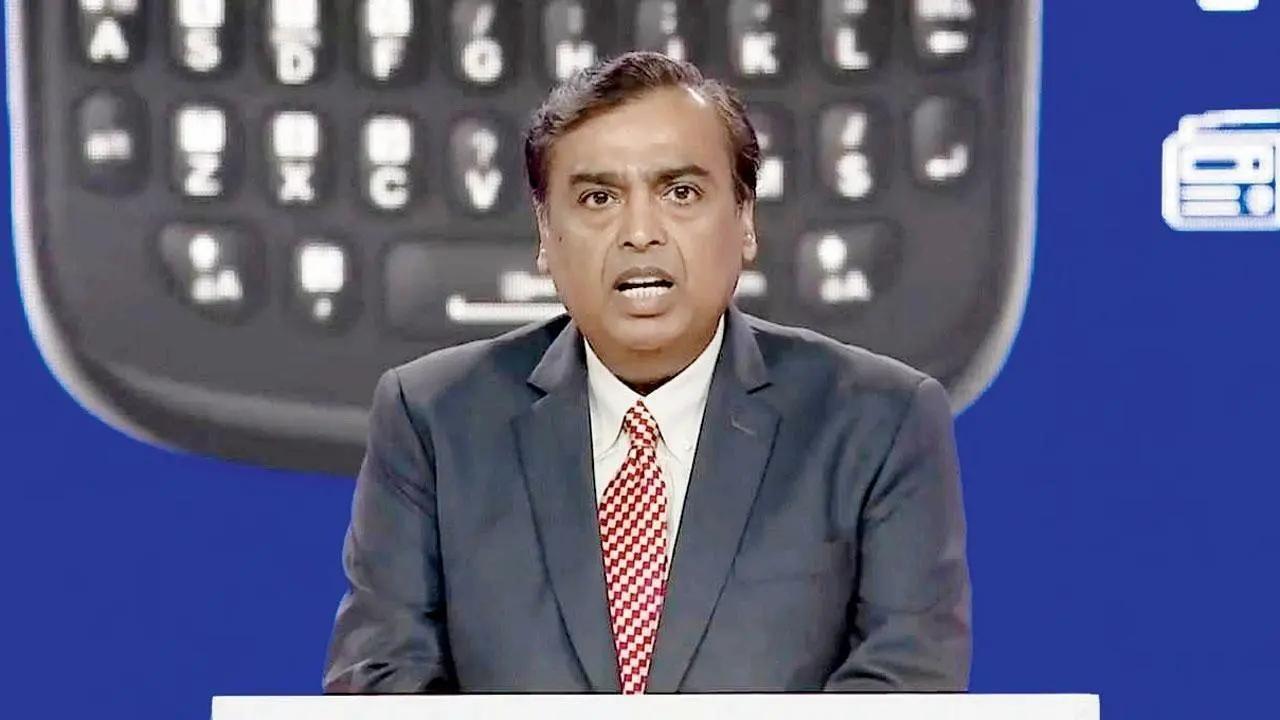 
The government has upgraded the security cover of billionaire industrialist Mukesh Ambani to the top category of 'Z+' after a review of perceived threat perception to him by central intelligence and security agencies, official sources said on Thursday.

The 65-year-old Ambani, chairman of Reliance Industries, was first accorded the 'Z' category cover of CRPF commandos in 2013 on a payment basis. His wife Nita Ambani too has a similar armed cover but a lower category of 'Y+' which entails lesser number of commandos.

Ambani is the 10th richest person in the world according to the latest Bloomberg index.

The security of Ambani has been upgraded to the top category of Z+ and necessary communication in this regard will be made soon, the sources said.

The recommendation was formalised by the Union home ministry after receiving inputs, on the perceived threat perception to the businessman, by central intelligence and security agencies, they said.

The Central Reserve Police Force (CRPF) may be asked to enlarge the existing cover to 'Z+' and include more commandos in its protection unit, they said.

A total of 40-50 commandos could be part of the security unit that works in shifts to provide the cover.

The force, at present, provides an armed cover to Ambani when he is mobile while it also secures his residential and office premises.

Ambani's security was beefed up after the recovery of an explosives-laden SUV near his house in Mumbai early last year following which the National Investigation Agency (NIA) took up the probe into the case.

Another billionaire industrialist and chairman of the Adani Group, Gautam Adani, was accorded a 'Z' category VIP security cover of CRPF commandos by the central government last month, the facility being similarly made on a payment basis.

CRPF director general (DG) Kuldiep Singh on Thursday told reporters that the force provides security to 119 protectees and the Union home ministry has provided it a fresh battalion for VIP security duties. It already has six battalions deployed for the task and each such unit has about 800 personnel.

Union Home Minister Amit Shah and the Gandhi family, including Congress president Sonia Gandhi and her children Rahul Gandhi and Priyanka Gandhi Vadra, are among the CRPF protectees.