Government withdraws advisory against sharing photocopy of Aadhaar with entities 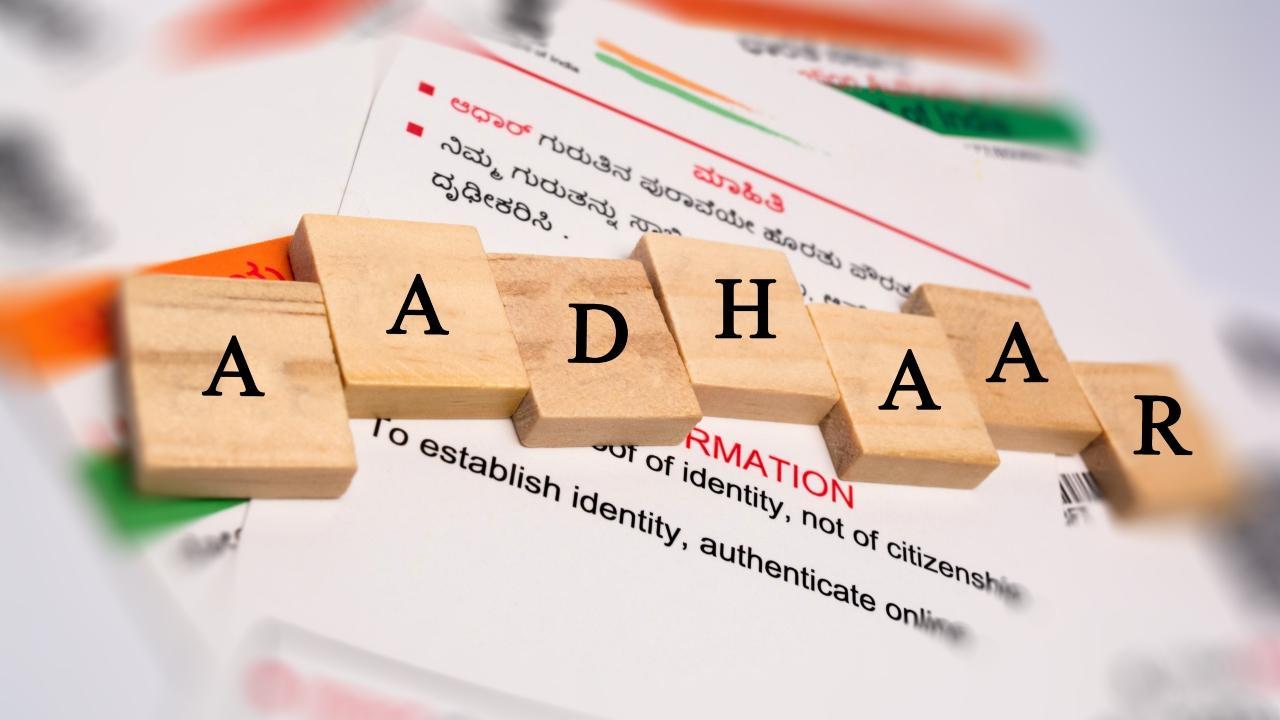 
The government has withdrawn an UIDAI advisory that cautioned the general public against sharing photocopy of their Aadhaar with any organisation.

The Ministry of Electronics and IT (MeitY) said it is withdrawing the press release as it can lead to misinterpretation.

"The release advised the people to not to share photocopy of their Aadhaar with any organization because it can be misused. Alternatively, a masked Aadhaar which displays only the last 4 digits of Aadhaar number, can be used.

"However, in view of the possibility of the misinterpretation of the Press Release, the same stands withdrawn with immediate effect," the statement said.

A press release issued by the Bengaluru Regional Office of the Unique Identification Authority of India (UIDAI) asked the general public not to share photocopy of one's Aadhaar with any organisation because it can be misused.

Alternatively, a masked Aadhaar which displays only the last 4 digits of the biometric ID can be used for the purpose, it had added.

MeitY, in the withdrawal statement, said the UIDAI issued Aadhaar card holders are only advised to exercise normal prudence in using and sharing their Aadhaar numbers.

"Aadhaar Identity Authentication ecosystem has provided adequate features for protecting and safeguarding the identity and privacy of the Aadhaar holder," the statement added.