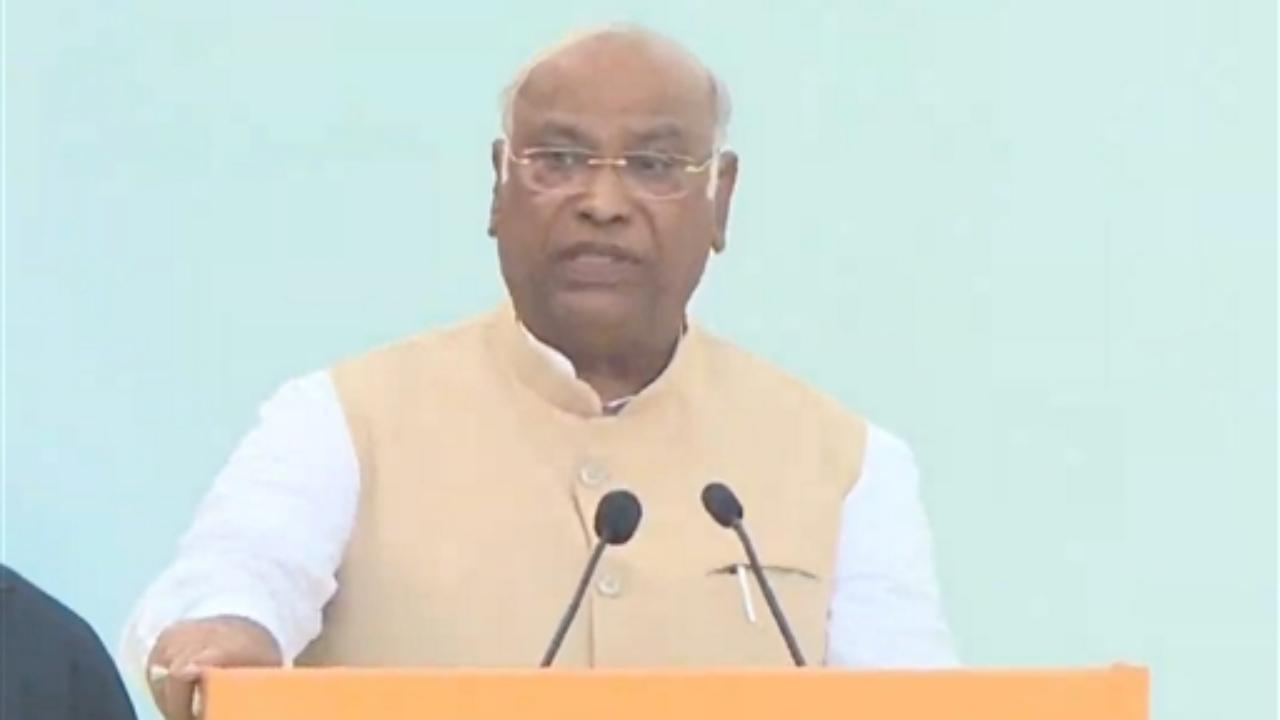 
Assam Chief Minister Himanta Biswa Sarma on Monday said that dogs have a higher value in the Congress party in comparison to humans.

Kharge, while addressing a public rally at Dediapada in the tribal-dominated Narmada district of poll-bound Gujarat, said, "A person like you (PM Modi) claims to be poor. I am also poor, I am one of the untouchables. People drank your tea, nobody would've had my tea."

"Then you say that you are poor and somebody abuses you. If you say it for sympathy, then people have become smarter now. If you lie once or twice, people will hear but how many times will you lie? He's the leader of lies..," Kharge added.

"What I feel is that dogs have a higher value in the Congress party in comparison to humans. So Mallikarjun Kharge's comment that no one has tea with me, may be partially correct," Sarma added. Sarma addressed a press conference in Ahmedabad, capital of the poll-bound state.

Gujarat has been a BJP stronghold for a long and the party has set its sights on returning to power for the seventh term.

However, it faces a stiff electoral challenge from the AAP, which is eyeing a big electoral footprint in the state after storming to power in Punjab.

The counting of votes for Gujarat will take place on December 8.

Next Story : Religious freedom does not include right to convert others: Centre tells SC