Health Minister Harsh Vardhan on Tuesday formed a core group to spearhead measures to eradicate the dreaded disease kala azar from the country by 2015. 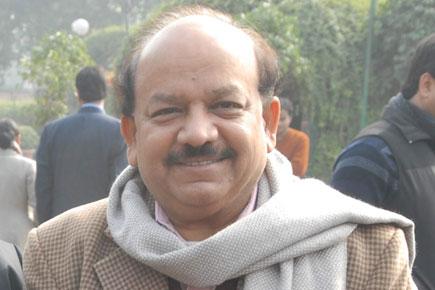 
New Delhi: Health Minister Harsh Vardhan on Tuesday formed a core group to spearhead measures to eradicate the dreaded disease kala azar from the country by 2015.

The minister has named Ranjit Roy Chaudhury, a leading clinical pharmacologist who headed the World Health Organisation's rational use of drugs in India programme, to coordinate the core group.

Kala azar, globally known as visceral leishmaniasis, usually strikes during the monsoon months. It is the second deadliest vector-borne disease after malaria. 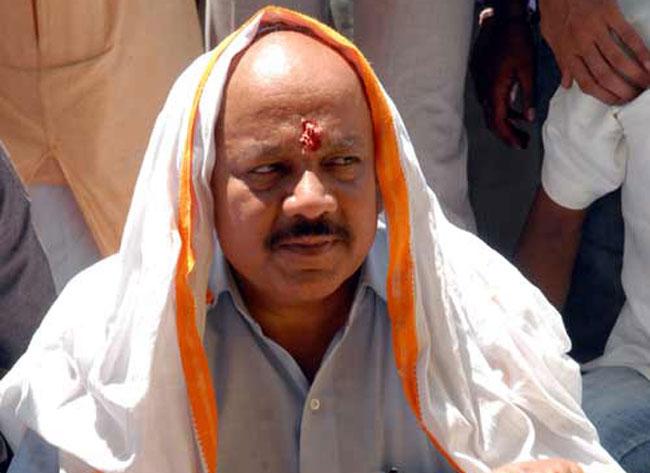 At present, its incidence is concentrated in 54 districts of India with Bihar the most affected. Ninety percent of incidents of the disease are reported from five countries: Bangladesh, India, Nepal, Sudan and Brazil. In 2004, the government set a target for wiping out the disease by 2008. It was subsequently revised twice -- to 2010 and then to 2015. The group includes former health minister C.P. Thakur, head of Indian Council of Medical Research V.M. Katoch and Director General of Health Services Jagdish Prasad.

Harsh Vardhan said kala azar strikes mainly during the monsoon months and there is precious little time to lose. The first free treatment drive will be launched in selected pockets of Bihar and other states in August. The first meeting of the core group will be held later this week to draw up a plan of action.

"One of the first tasks before the committee will be to select an appropriate medication for the treatment of victims because the drug policy on kala azar is under review for a number of years. I have advised the core group to expedite the process because unless we strike fast, many lives will be lost," Harsh Vardhan said.

Next Story : SpiceJet starts promotional fares at Rs.999 per ticket