'The dargah of Khwaja Gareeb Nawaz was an ancient Hindu temple earlier. The symbols of Swastika are there on the walls and windows. We demand that ASI conduct a survey of the dargah,' says Parmar 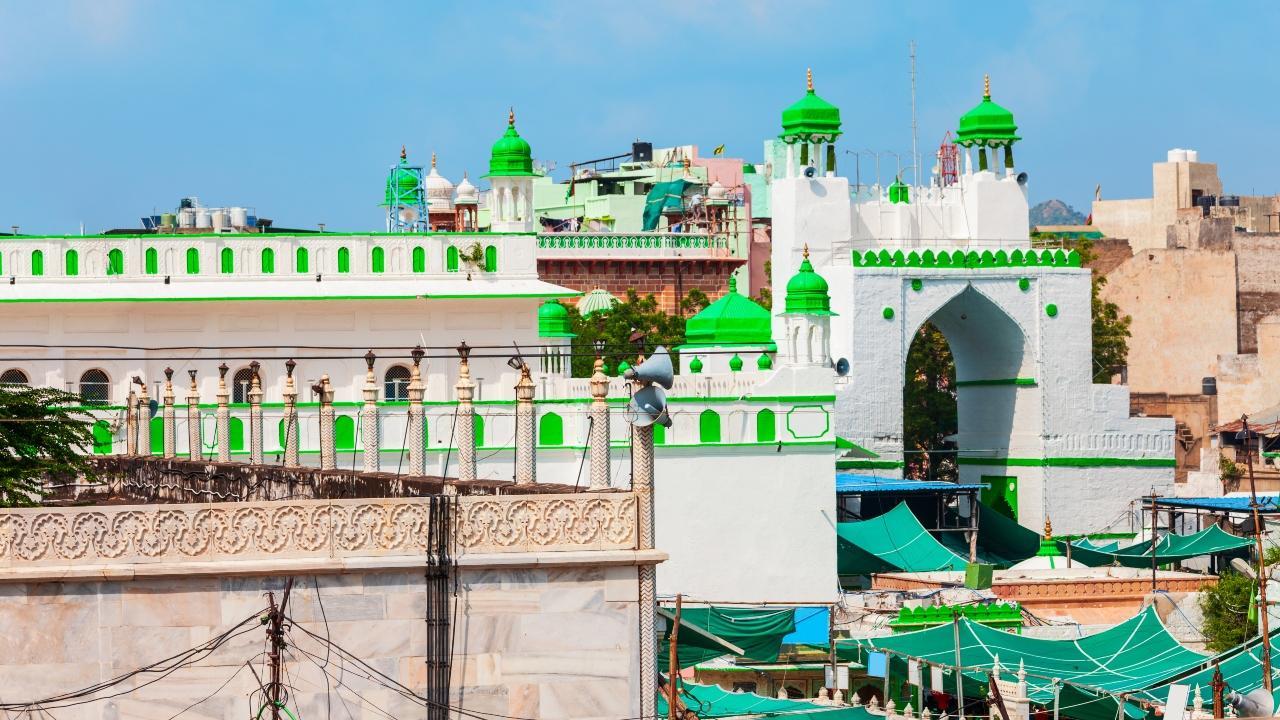 
Claiming the mausoleum of Sufi saint Moinuddin Chishti in Ajmer was once a temple, a Hindu outfit has demanded a survey of the premises by the Archaeological Survey of India (ASI).

Rajvardhan Singh Parmar of Maharana Pratap Sena claimed Hindu symbols were present on the walls and windows of the dargah.

However, the body of Khadims (servitors) has rejected the claim, saying there was no such symbol.

"The dargah of Khwaja Gareeb Nawaz was an ancient Hindu temple earlier. The symbols of Swastika are there on the walls and windows. We demand that ASI conduct a survey of the dargah," Parmar told reporters.

Moin Chisti, president of Anjuman Saiyad Zadgan, the body of Khadims, said the claim is baseless as there is no such symbol at the mausoleum. He said millions of people, both Hindus and Muslims, visit the place every year.

"I am saying this with full responsibility that the symbol of Swastika is nowhere in the dargah. The dargah has been there for 850 years. No such question ever arose. There is a certain kind of atmosphere in the country today which was never there," he said.

He said raising questions about the mausoleum of Khwaja Moinuddin Chishti means hurting the sentiments of crores of people who offer prayers there irrespective of their religion.

Chisti said it is for the government to respond to such elements.