I am not going to NCP: Shashi Tharoor rejects Chacko's invitation 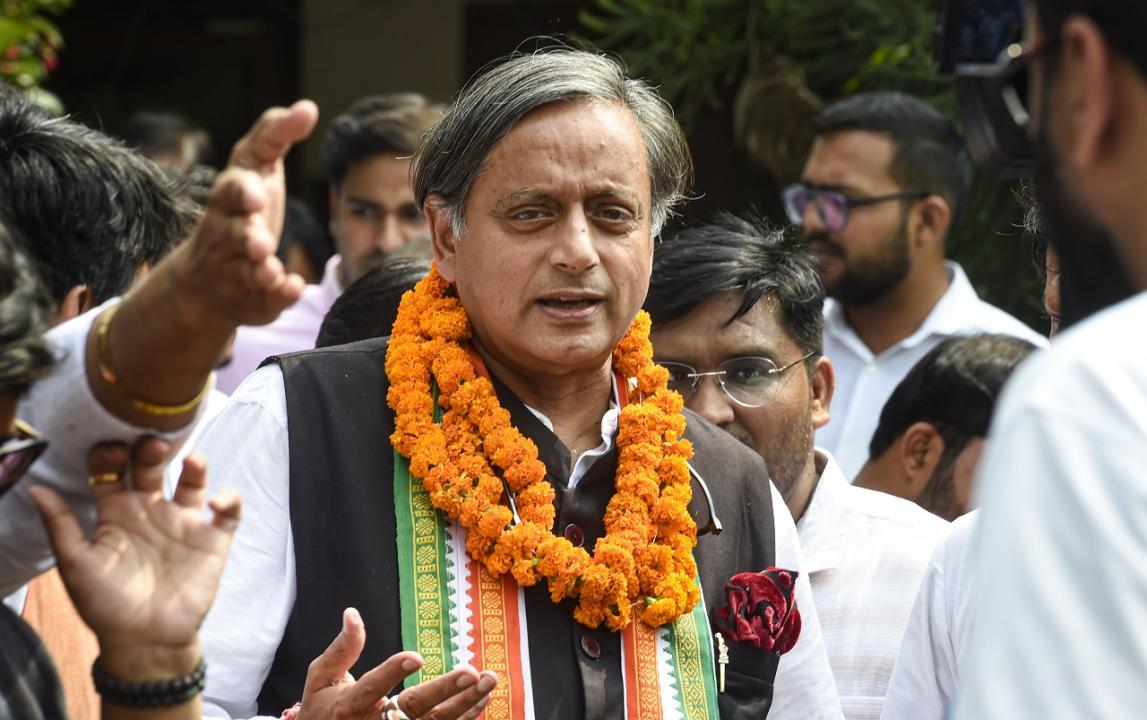 
Hours after an offer made by Nationalist Congress Party's (NCP) state president PC Chacko, Congress MP Shashi Tharoor made it clear that he is not going to NCP. Tharoor also said that there was no such matter discussed with PC Chacko.

Shashi Tharoor reacted to Chacko's comment today at Kochi while he was speaking to reporters.

Tharoor said, "I need to be welcomed if I am going there. I am not going to NCP. Such matters were not discussed with PC Chacko."

It was yesterday that Chacko, who was in Congress for a long time welcomed Tharoor to his party at Kannur. The NCP leader said, "If Congress MP Shashi Tharoor comes to NCP, we will accept him warmly. Shashi Tharoor will remain as Thiruvananthapuram MP even if the Congress party rejects him. I do not know why Congress is ignoring Tharoor."

Also Read: How can his activities be construed as sectarian? asks Shashi Tharoor

"Shashi Tharoor will remain as Thiruvananthapuram MP even if the Congress rejects him. But Congress is the only party that doesn't understand that. I do not know why Congress is ignoring Tharoor and is it because of jealousy," he added.

The offer from Chacko came while the reports of tussle inside the Congress' state unit after Tharoor actively started participating in events and meeting with religious and political leaders across the state.

Next Story : Two arrested for sacrilege incident in Gurdwara in Punjab's Jalandhar