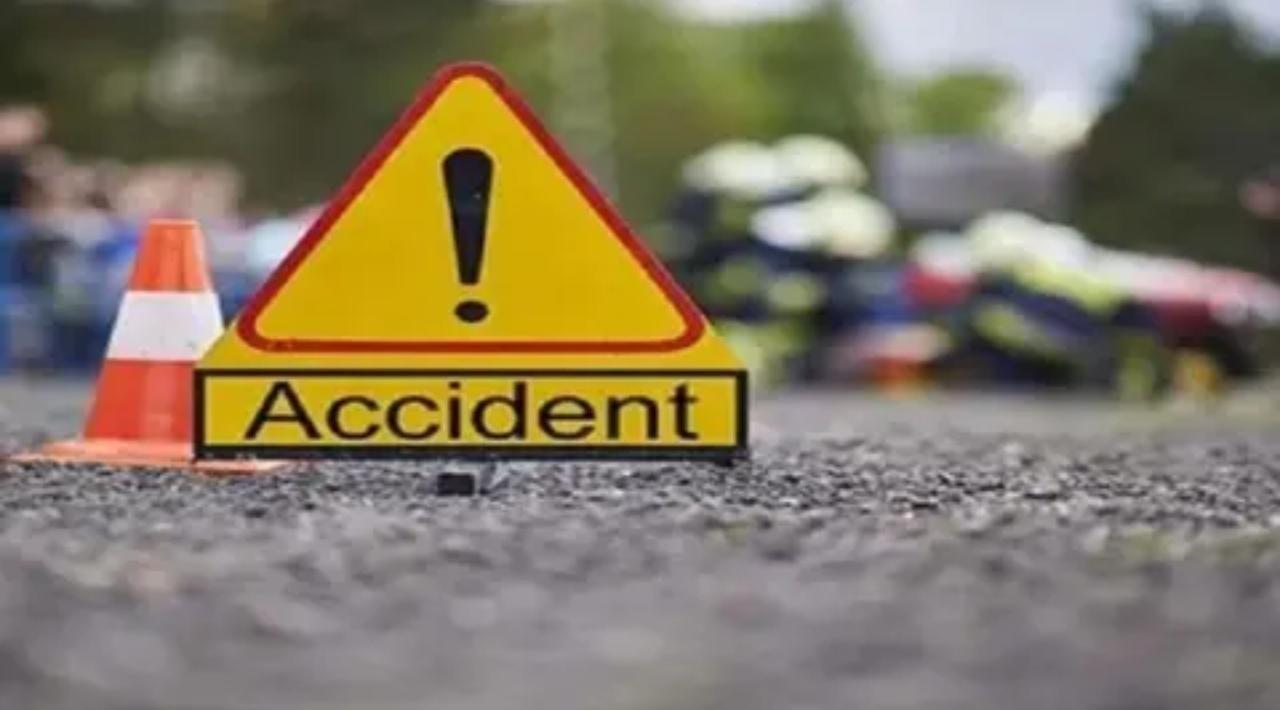 
maharashtraaThe Maharashtra government's goal of reducing road accident fatalities looks unattainable for yet another year with 1,231 more people dying in road accidents in the first half of this year and 3,170 more suffering injuries as compared to the same period last year.

The surge in road accidents in the first six months of this year is 118.15 per cent, while road fatalities and injuries are up by 18 per cent and 28.73 per cent, respectively.

As compared to the first six months of the pre-pandemic year 2019, the state witnessed about 76 per cent more road crashes and 14.13 per cent more fatalities till June this year while the number of injured rose by 9 per cent.

Maharashtra Highway police have been compiling the road accident details from 35 districts and 10 police commissionerates in the state over the last few years for analysis and taking preventive measures to bring down the number of road accidents and fatalities.

Significantly, the data suggests that in very few of the 35 districts and 10 police commissionerates, the number of road accidents, fatalities, and injuries has come down so far this year compared to the corresponding period last year.

Of the 31,458 road accidents, 15,132 occurred in Mumbai in the first six months of 2022. Even though the number of accidents surged by 14,008, the resultant fatalities and injuries dipped by 46 and 90, respectively, as compared to the same period (January-June) last year.

Mumbai traffic police, however, claimed that the number of accidents in Mumbai looks more due to the inclusion of First Information Reports (FIRs) for wrong-side driving. About 150-200 FIRS registered every day for the last three months were included in this year's accident data for Mumbai.

He said road engineering changes at accident spots, CCTV monitoring on roads, heavy enforcement action, awareness drives, and no entry for heavy vehicles during peak hours are some of the important steps being taken to curb the number of road accidents.

After Mumbai, the districts of Yawatmal (247), Ahmednagar (160), and Chandrapur (155) witnessed a maximum rise in the number of road accidents.

As far as fatalities are concerned, Buldhana (95) and Ahmednagar (84) districts have seen the highest rise. On the injuries front, Nagpur rural (306), Pune rural (294) and Solapur rural (279) top the chart for the first six months of this year as compared to the same period of the previous year.

Significantly, in the year 2021, as many as 13,528 persons were killed and 25,116 others injured in 29,493 road crashes across Maharashtra. According to Maharashtra Highway Police's report on road accidents in 2020, almost 30% of road accidents occur in Pune, Solapur, Ahmednagar and Nashik districts.

“The lack of concern/strictness on the part of road-users causes accidents and crashes,” the report highlights, adding that overspeeding, drunk driving, red light jumping, avoiding safety gears like seat belts and helmets, non-adherence to lane driving and overtaking, wrong-side driving is the “most common mistakes or human errors committed by road users in Maharashtra”.

Road experts and Regional Transport Office (RTO) officials said a flawed driving licence issuing system, lack of effective road safety education, improved road condition and the rise in the number of vehicles, issuing online (e-challan) instead of visible enforcement, and lack of proper vehicle maintenance, are some other major reasons for the rise in the number of accidents among the others.

A road safety expert blamed the state government for failing to provide a proper road safety education to the last man or the end-user of roads as the current road safety campaigns are conducted in a very superficial and stereotypical manner.

“The procedure of issuing a driving licence should be revamped. It should be made stricter and more effective. The driving license should not be issued as a privilege of the person,” he said, adding that driving is multi-faceted and hence drivers should also have better knowledge about the theoretical part along with the driving skills.

A retired RTO official said the condition of roads in Maharashtra has improved and the number of vehicles has also gone up, but drivers lack seriousness about driving skills and they are not well trained in defensive driving skills.