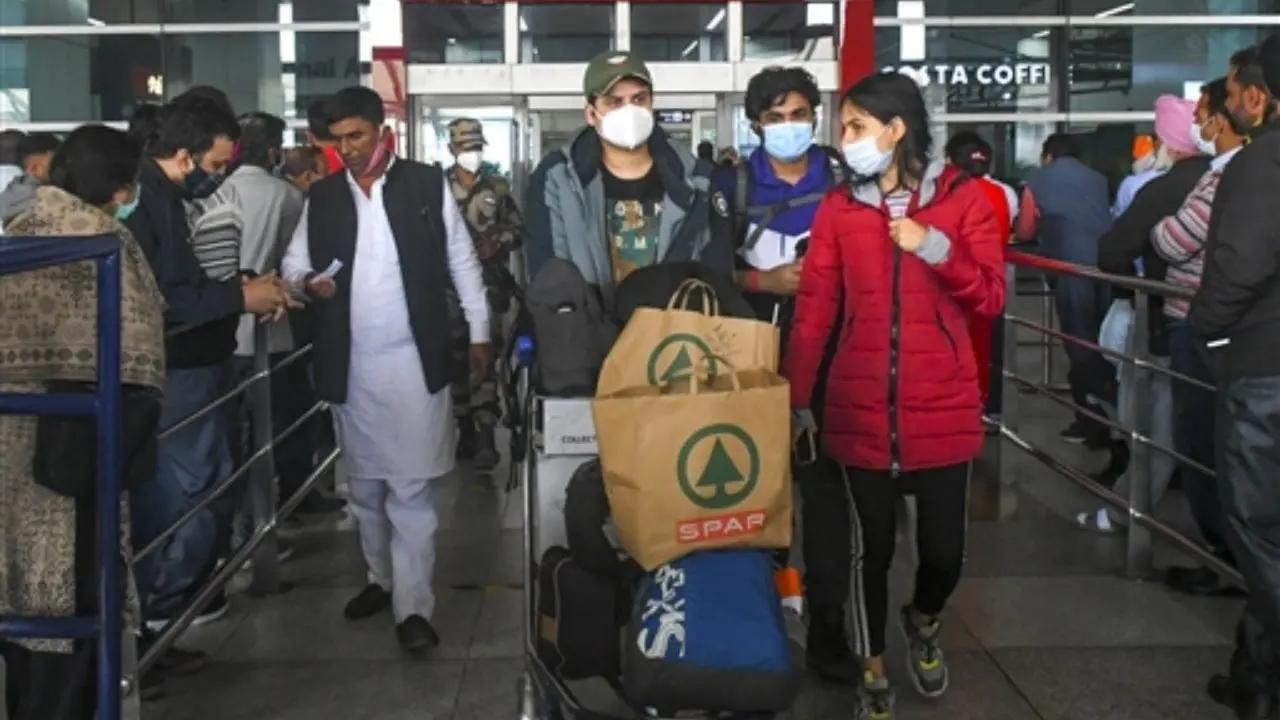 
External Affairs Minister S Jaishankar on Monday said his ministry is in talks with governments of different countries neighbouring Ukraine to accommodate in their universities Indian medical students who were forced to leave the war-torn nation.

Speaking to reporters in Vadodara, Jaishankar, a Rajya Sabha MP from Gujarat, said the Hungarian government has assured it will try to accommodate as many Indian students as possible.

"Apart from the efforts being made in the country by the concerned department to help these medical students (who have returned from Ukraine due to war), the External Affairs Ministry is also in talks with Ukraine's neighbouring countries to find out if such students can be admitted in their universities," said Jaishankar.

"Recently, the Hungarian Foreign Minister was in India and he told me nearly 1,250 Indian students have applied for admission in universities in his countries. He assured us Hungary will try to accommodate as many students as possible. The Centre is trying its best for our students," the minister said.

Indian students were forced to leave Ukraine after the European country was invaded by Russia on February 24.

Jaishankar was in Vadodara to take part in a programme in which Prime Minister Narendra Modi, through video conference, released benefits under the PM CARES for Children, a scheme for kids who lost parents or guardians to Covid-19.

After the event, Jaishankar visited the Passport Seva Kendra (PSK) in the city and interacted with applicants and officials.

"Since many people had not applied for passport renewal due to coronavirus (during its peak), demand for new passports has increased now and there is a pressure on us. We are working with great enthusiasm to avoid delay in issuance of passports," he told reporters.

On Tuesday, when PM Modi will release the 11th installment of PM-Kisan Samman Nidhi Yojana, the External Affairs Minister will be present at the district-level event in Vadodara.