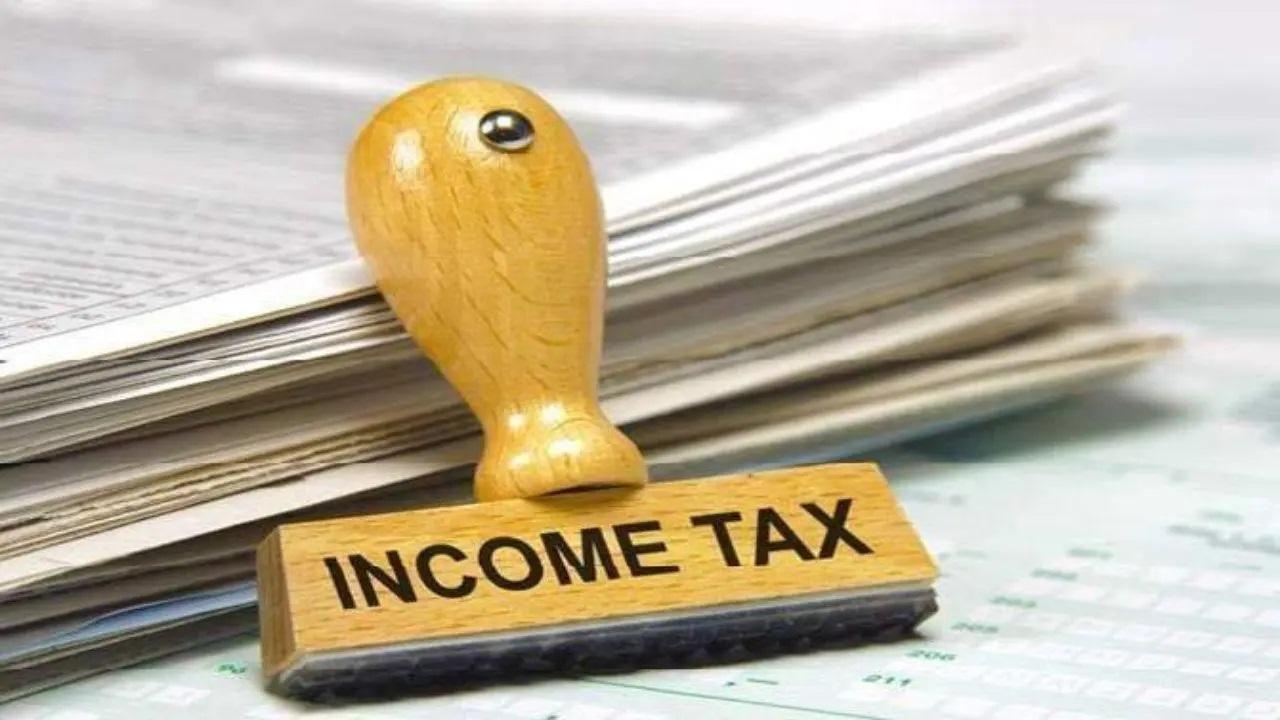 A team of more than 20 officers attached to the I-T department conducted the raids on the office of the Bengaluru-based pharmaceutical company located on the Race Course Road.

Sources in the I-T department said that the simultaneous raids were conducted in 40 locations by 200 officers across the country, including New Delhi, Sikkim, Punjab, Tamil Nadu and Goa. The residences of Micro Labs CMD Dileep Surana, Director Anand Surana were also being raided, sources said.

The officers have collected vital documents from the Micro Labs Limited office on Race Course Road in Madhavanagar. Sources said that the raids were being conducted in connection with the evasion of tax.

Sources also said that the company has struck gold in successive waves of Covid-19 pandemic. The company has sold 350 crore tablets since the Covid-19 outbreak in 2020 and earned revenues of Rs 400 crore in a year crushing all rivals, sources said. The sales of Dolo pill broke all records.

Experts quoted in the report that Dolo-650 is on its way to becoming synonymous with paracetamol as Xerox and Bisleri are for their respective brands. During the peak of Covid, Dolo-650 ruled social media trends and it was called India's favourite snack.