India among leaders in green jobs generation, creates employment for 8.63 lakh in 2021

China, Brazil, the US and European Union were the other top green jobs generators during the period 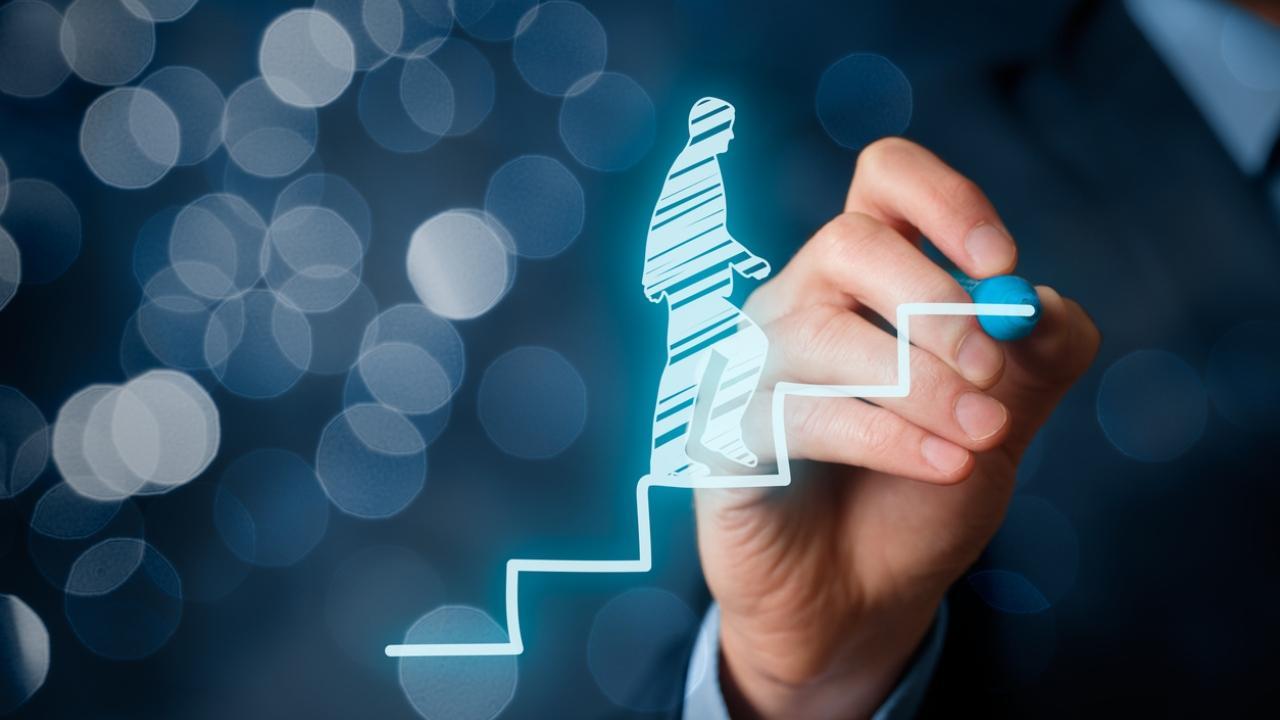 In 2020-21, India created 863,000 green jobs, of which 217,000 were in solar photovoltaic vertical and 414,000 in hydropower, a joint report published by International Renewable Energy Agency and the International Labour Organization titled 'Renewable Energy and Jobs -- Annual Review 2022' said.

China, Brazil, the US and European Union were the other top green jobs generators during the period.

This joint report presents employment statistics for several leading countries as well as a few other selected countries with a focus on China, Brazil, India, the United States and members of the European Union.

In total, 12.7 million green jobs were generated in 2020-2021, of which China created 5.4 million jobs, up from 4.7 million the previous year. The joint report said the bulk of renewable energy employment is in Asian countries, which accounted for 63.6 per cent of these jobs in 2021.

Jobs in solar photovoltaic (PV) in 2021, the fastest-growing sector, accounted for more than a third of the total renewable energy workforce.

Also Read: Baby girl injured after monkey tries to snatch her from her mother in Thane

The Indian government imposed import duties of 40 per cent on all modules and 25 per cent on all cells effective April 2022, replacing 15 per cent safeguard duties that had been levied on PV imports from China and Malaysia, the joint report said.

It also introduced a production-linked incentive (PLI) scheme to boost domestic manufacturing of high-efficiency modules. This offers financial support for project developers who commit to setting up production facilities along the value chain.

"Creating a vertically integrated domestic value chain, including polysilicon and wafer manufacturing (which India currently does not have), could be key to increasing competitiveness and easing concerns about international price fluctuations, commodity shortages and supply chain disruptions," it said.

Worldwide, the solar vertical scored a new record in 2021, producing 132.8 GW of solar PV capacity installations, up from 125.6 GW in 2020, with many countries, including India, setting new annual records.

Further, the joint report estimates global employment in renewable energy by 2030 under an ambitious energy transition scenario with front-loaded investments at 139 million.

In India, India's goal towards 500 GW of non-fossil-fuel energy sources by 2030 could create 3.4 million new job opportunities (of short or long duration), or about 1 million direct full-time equivalents, the report added.

For the record, at the COP26 summit at Glasgow in late 2021, Prime Minister Narendra Modi committed to an ambitious five-part "Panchamrit" pledge, including reaching 500 GW of non-fossil electricity capacity, to generate half of all energy requirements from renewables, to reduce emissions by 1 billion tons by 2030.

India also aims to reduce the emissions intensity of GDP by 45 per cent. Finally, India commits to net-zero emissions by 2070.

"Most would be in the localised deployment of DRE. This goal can be achieved with continuous deployment, sufficient skills development, upgrading and retraining, and enhancement of domestic manufacturing of various components," it said.

Coming to hydropower, capacity worldwide expanded by 25 GW, with China alone adding almost 21 GW. Canada, India and Vietnam added about 1 GW each, and European countries added about 1.5 GW. India accounted for about 18 per cent of global hydropower employment, followed by Brazil, Viet Nam, Pakistan, the United States, the Russian Federation and Colombia. (ANI)

Next Story : CM Bommai vows to bring BJP back to power in Karnataka