First exposed by mid-day, case taken to its logical conclusion by cybercops; 18 arrested so far 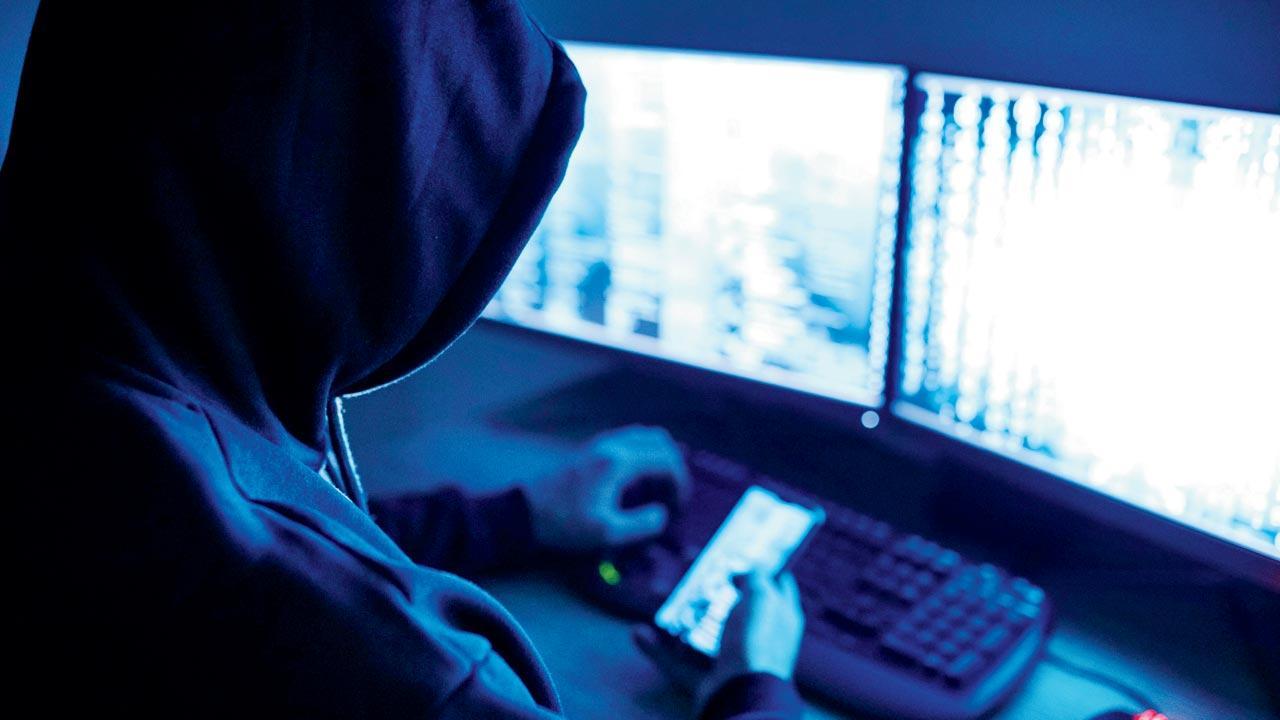 
The Mumbai police have submitted their first charge sheet in the mobile loan app case that involved harassment of citizens by recovery agents of unscrupulous digital lenders. City cybercops arrested 18 people from different states between June and August, weeks after mid-day exposed the scam. Ten more accused wanted in the case are mostly Chinese nationals.

Cybercops said the 3,000-page charge sheet was submitted on Monday and the court is yet to take cognisance of it. It says the police have frozen at least 110 bank accounts containing Rs 13.84 crore and 238 crypto wallets with a balance of R2.6 crore. Citing the probe, it says the fraudsters used layers of UPI accounts to route the money extracted through the scam and finally diverted them to foreign crypto wallets, which have Chinese links.

The cyber cell has said the arrested accused connived with Chinese nationals to dupe Indians with the lure of easy loans. The accused used apps like Ding Talk and NX Cloud Tele that cannot be traced as only outgoing calls can be made via these apps. The charge sheet also talks about many non-banking financial companies that are registered with the RBI using their name for digital lending. 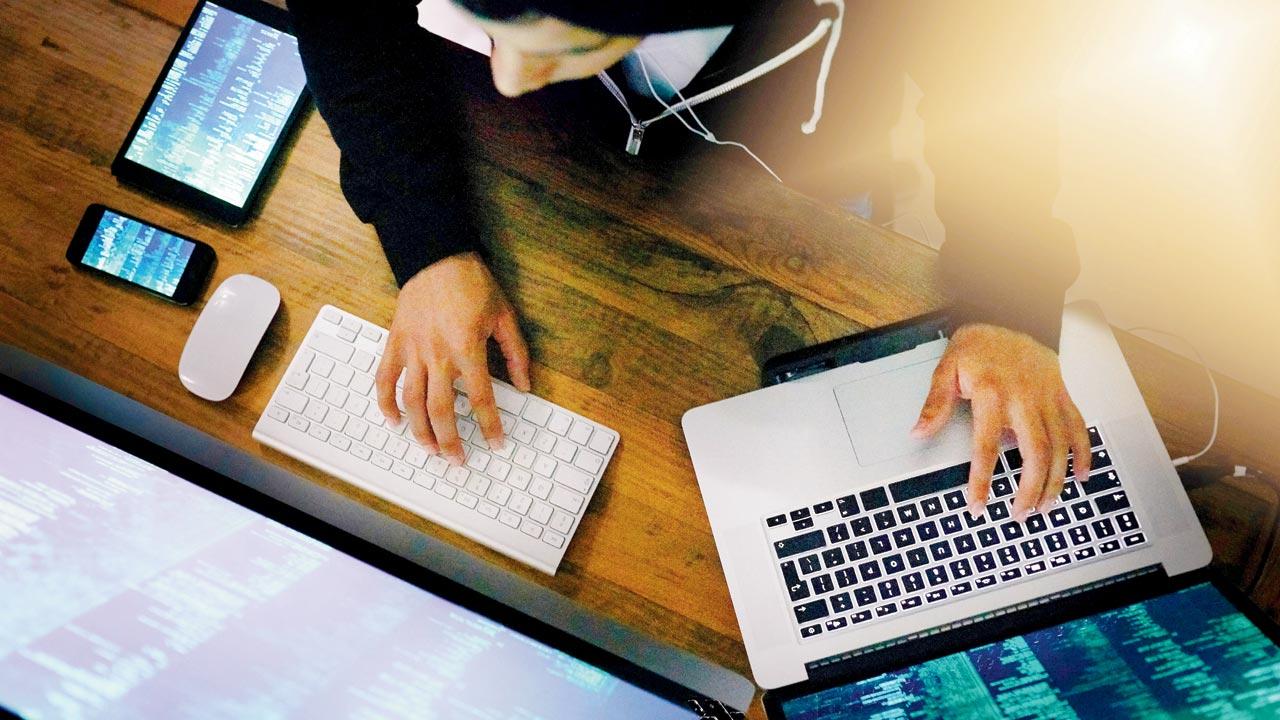 The cyber cell clubbed at least 29 FIRs registered with different police stations in the city for its probe. “We have strong digital and documentary evidence against all the accused. Further investigation is continuing in the case,” said Hemraj Rajput, DCP-cyber, who is leading the investigation.

Corroborating the findings of mid-day’s investigation, the charge sheet says the mobile lending apps first provide easy loans to Indians and later harass them for recovery. The Chinese nationals, who are the brain behind this scam, used Indian nationals to target the borrowers by morphing their photos and sharing them with their friends and relatives to recover the loan amount and extract more money. Some people ended up coughing up lakhs of rupees on loans of just Rs 10,000 to Rs 15,000. The charge sheet also cites the suicide of a person owing to harassment by the Chinese loan apps.

The big expose by mid-day

The investigation in the case picked pace after former state home minister Dilip Walse Patil took cognisance of mid-day’s series of reports and even met reporters from this newspaper to better understand the fraud. He instructed top police officers to get to the root of the scam. While the Maharashtra Cyber, a nodal agency for the state, made the first five arrests, the city cops carried out a detailed investigation to unearth the entire syndicate.

As part of the investigation by this newspaper, this correspondent visited Nepal where the police in the Himalayan nation busted a few call centres, including two in Kathmandu, for targeting Indian borrowers of the loan apps. All these call centres were run by Chinese nationals who had engaged people who spoke Hindi for their illegal business. To escape action, the companies  never targeted the locals.

Next Story : Mumbai: Fake messages about abduction of children keep police on tenterhooks