India is prepared for monkeypox, no cases in country yet: ICMR

The health expert also emphasised keeping a close watch on unusual symptoms, especially those who have a travel history from the monkeypox-infected countries 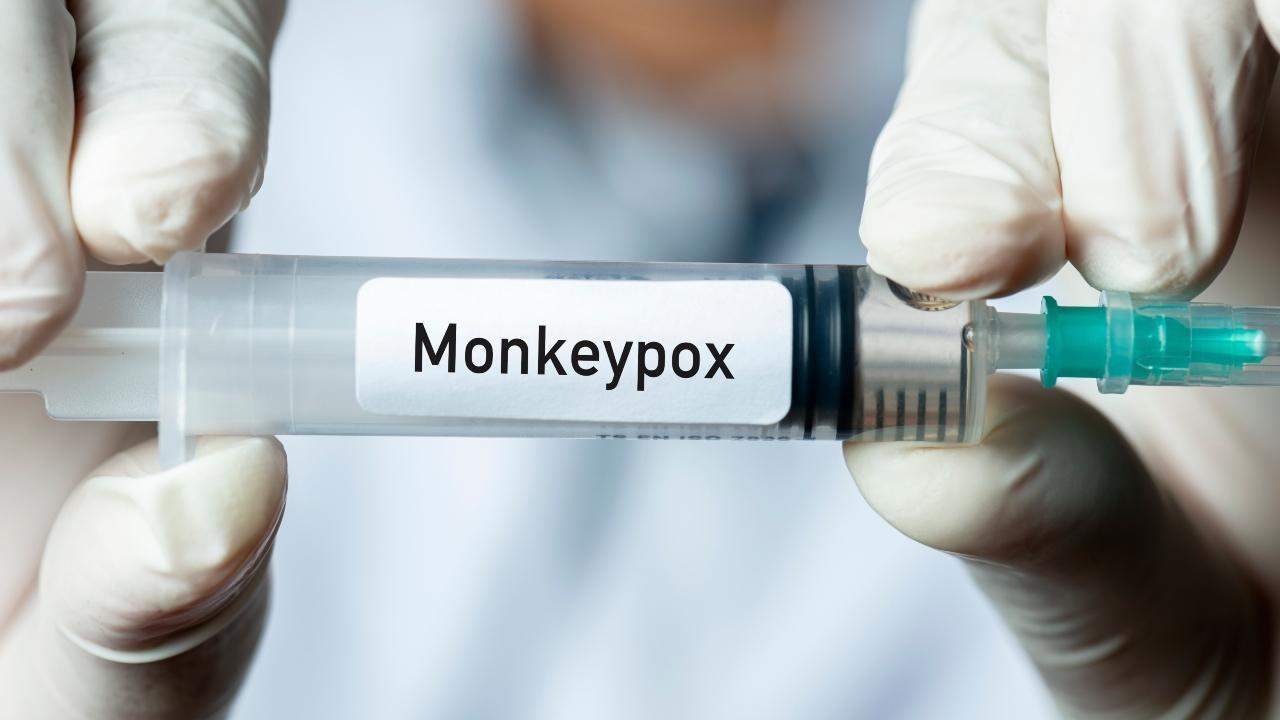 
With monkeypox cases being identified across the world, the Indian Council of Medical Research (ICMR) official on Friday said that India is prepared in view of increasing infections in the non-endemic countries, however, no cases have been reported in the country so far.

In an exclusive interview with ANI, Dr Aparna Mukherjee, Scientist C, ICMR said, "India is prepared for the infections as it is rapidly spreading in non-endemic countries like Europe, USA and others. However, no cases have been reported in India so far."

The health expert also emphasised keeping a close watch on unusual symptoms, especially those who have a travel history from the monkeypox-infected countries.

"We should observe the unusual symptoms like high fever, a lot of lymphadenopathies, large lymph nodes, body ache, rashes, etc, especially those who have travel history from infected countries," Dr Mukherjee said.

"People who witness the symptoms can get tested, either from the fluid that comes out of those lesions or the respiratory samples and like National Institute of virology has the setting for testing these viruses," she added.

She further said that people should not get panic and avoid close contact who test positive for monkeypox.

"People should not get panic about this disease, its symptoms as it usually spreads by very close contact. There are set guidelines for it which have already been published from ICMR- NIV," the ICMR official stated.

According to World Health Organization (WHO), non-endemic countries are those wherein the present series of outbreaks are being reported, but it is for the first time that chains of transmission are being reported without known epidemiological links.

A positive case will be considered only if it is confirmed for the monkeypox virus (by detection of unique sequences of viral DNA either by polymerase chain reaction (PCR) and/or sequencing).

Meanwhile, sources said that the Union Health Ministry will soon be releasing guidelines on monkeypox.

"The guidelines will include the advisory for international travellers. They should avoid close contact with sick people, contact with dead or live, wild animals such as mammals including rodents and non-human primates (monkeys, apes), and contact with contaminated materials used by sick people should also be avoided. Consult the nearest health facility if you develop symptoms suggestive of monkeypox like fever with rash or in case you were in an area where Monkeypox has been reported or in case you came in contact with a person who has symptoms of Monkeypox," added sources.

Next Story : 'Track is for runners, not dogs': Athletes at Thyagraj Stadium slam IAS Sanjeev Khirwar