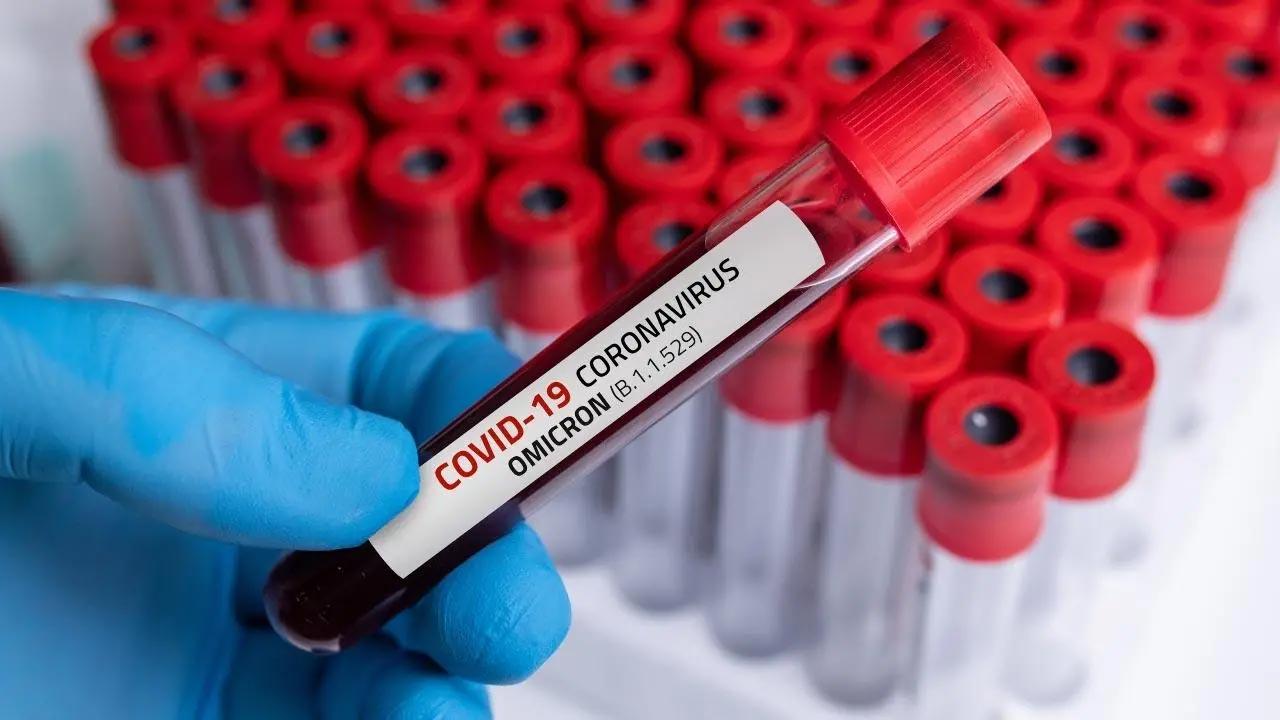 
India's tally of Covid infections rose by 15,940 in a day to reach 4,33,78,234 while the active caseload increased to 91,779, according to the Union Health Ministry data updated on Saturday. The death toll climbed to 5,24,974 with 20 more fatalities, the data updated at 8 am stated. Active cases rose by 3,495 in a day and now comprise 0.21 per cent of the total infections, while the national COVID-19 recovery rate was recorded at 98.58 per cent, the health ministry said. The daily positivity rate was recorded at 4.39 per cent while the weekly positivity rate was 3.30 per cent, according to the health ministry.

The country crossed the grim milestone of two crore on May 4, three crore on June 23 and four crore on January 25 this year. Of the 20 more fatalities reported, 11 are from Kerala, three from Maharashtra, two from West Bengal and one each from Bihar, Delhi, Punjab and Rajasthan. A total of 5,24,974 deaths have been reported so far in the country, including 1,47,896 from Maharashtra, 69,935 from Kerala, and 40,114 from Karnataka, 38,026 from Tamil Nadu, 26,243 from Delhi, 23,532 from Uttar Pradesh and 21,214 from West Bengal. The health ministry stressed that more than 70 per cent of the deaths occurred due to comorbidities. "Our figures are being reconciled with the Indian Council of Medical Research," the ministry said on its website, adding that the state-wise distribution of figures is subject to further verification and reconciliation.