The pandemic's work-from-home reality resulted in an unprecedented change for organisations as they fought to defend exponentially greater attack surfaces from cybercriminals armed with powerful Cloud-based tools, cloud storage and endless targets 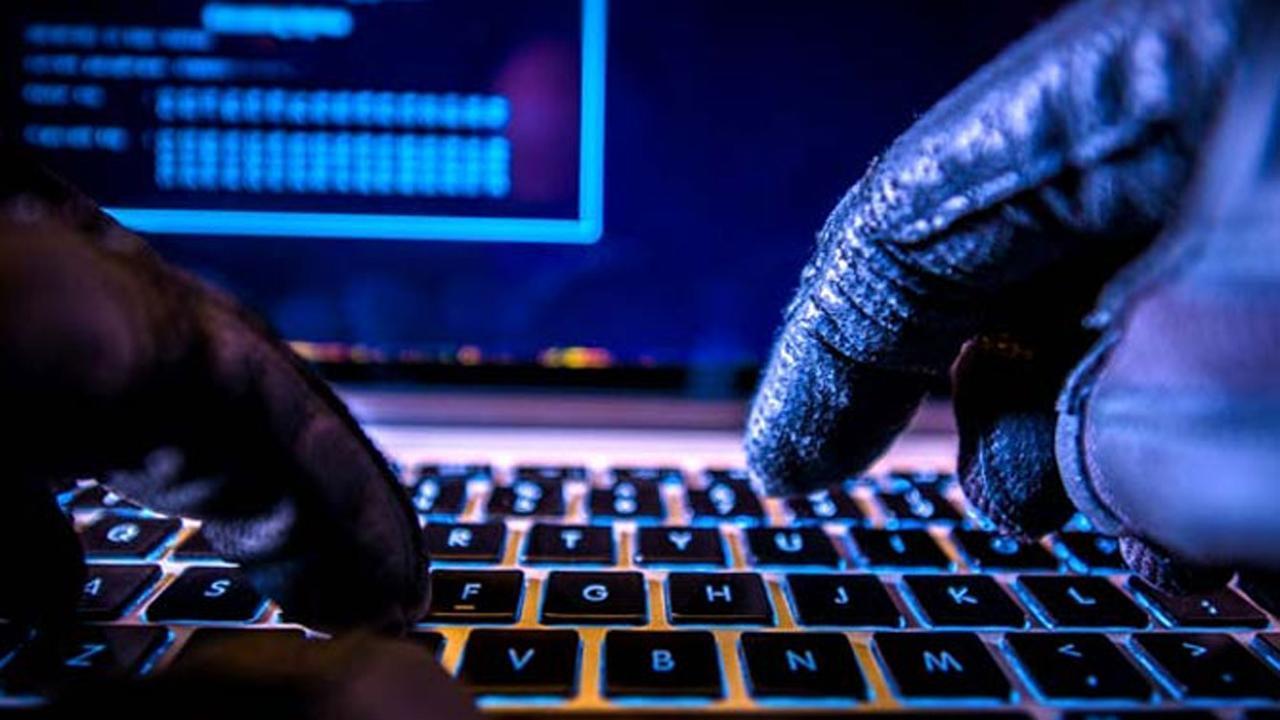 
India experienced the largest spike in malware attacks, with the monthly volume more than tripling between September and October, said a new report from cybersecurity firm SonicWall.

The pandemic's work-from-home reality resulted in an unprecedented change for organisations as they fought to defend exponentially greater attack surfaces from cybercriminals armed with powerful Cloud-based tools, cloud storage and endless targets.

As working environments evolved, so did the methods of threat actors and other motivated perpetrators, as detailed in the report.

"2020 offered a perfect storm for cybercriminals and a critical tipping point for the cyber arms race," SonicWall President and CEO Bill Conner, said in a statement.

"The pandemic -- along with remote work, a charged political climate, record prices of cryptocurrency, and threat actors weaponising cloud storage and tools -- drove the effectiveness and volume of cyberattacks to new highs."

The report highlights how Covid-19 provided threat actors with ample opportunity for more powerful, aggressive and numerous attacks, thriving on the fear and uncertainty of remote and mobile workforces navigating corporate networks from home.

"There is no code of conduct when it comes to cybercriminals, their methods of attacks and the selection of their targets," said Conner.

The findings showed that there was a 62 per cent increase in ransomware globally, and a 158 per cent spike in North America.

It suggests that cybercriminals are using more sophisticated tactics and more dangerous variants, like Ryuk, to earn an easy payday.

First identified in August 2018, Ryuk did not appear outside of North America, Europe or Asia as late as January 2020.

The research shows the shift to employees working from home full-time could be directly linked to the increased utilization of Office files and PDFs as malicious vehicles armed with phishing URLs, embedded malicious files and other dangerous exploits.

New SonicWall data indicates a 67 per cent increase in malicious Office files in 2020.

Once thought to be a dying attack vector after the industry's major mining operation boarded its online service, cryptojacking is back thanks to rising cryptocurrency values and its appeal of concealed payouts.

Total cryptojacking for 2020 set records with 81.9 million hits, a 28 per cent increase from last year's 64.1 million total, said the report.