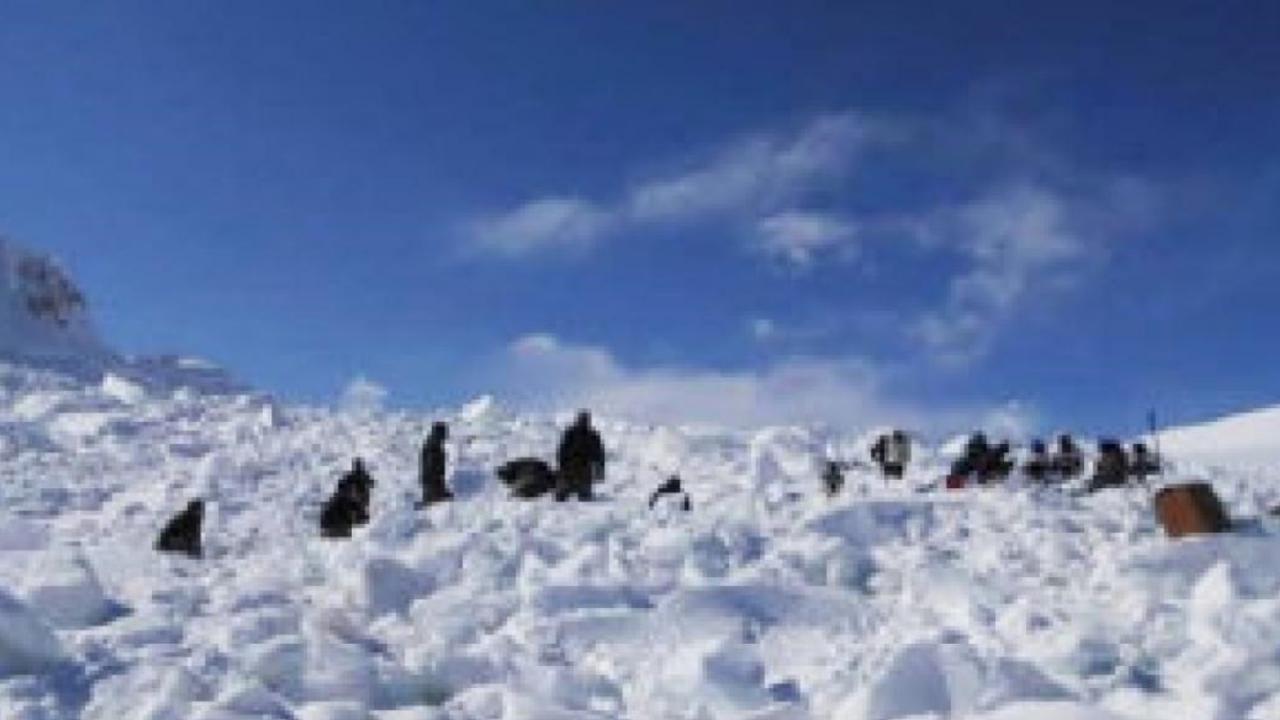 
The Northern Command of the Indian Army on Monday said that they have recovered the mortal remains of a soldier who went missing during an Army operation in Siachen in 1984.

The Indian Army said that Lance Naik Late Chander Sekhar had been missing since 29 May 1984 in Siachen.

"A patrol of Indian Army recovered the mortal remains of LNk (Late) Chander Shekhar who was missing since 29 May 1984 while deployed at Glacier due to an Avalanche," Northern Command of Indian Army said in a tweet.

A patrol of #IndianArmy recovered the mortal remains of LNk (Late) Chander Shekhar who was missing since 29 May 1984 while deployed at #Glacier due to an #Avalanche.@adgpi@DefenceMinIndia@IAF_MCC@easterncomd@westerncomd_IA @IaSouthern @SWComd_IA @artrac_ia pic.twitter.com/NJybIHYdfI

The Indian Army said that a late soldier was identified with the help of the identification disk bearing his Army number.

"LNk (Late) Chander Shekhar was identified with the help of the identification disk bearing his Army number which was entangled along with the mortal remains," it said, adding that further details were recovered from official Army records.

According to the Indian Army's records, a Late soldier had been deployed for Operation Meghdoot at Gyongla Glacier in 1984.

"The Northern Army Commander, Lt Gen Upendra Dwivedi and all ranks salute LNk (Late) Chander Shekhar who made the supreme sacrifice while being deployed for Operation Meghdoot at Gyongla Glacier in 1984; mortal remains will be handed over to the family shortly," it added.

'Operation Meghdoot', the code-name for an Indian Armed Forces operation, was launched 38 years on April 13.

Launched in 1984 to capture the Siachen Glacier in Jammu and Kashmir, precipitating the Siachen conflict, this military operation was unique as the first assault was launched at the world's highest battlefield.The military action resulted in Indian troops gaining control of the entire Siachen Glacier.

The Siachen Glacier is the highest battleground on earth, where India and Pakistan have fought intermittently since 1984. Both countries maintain a permanent military presence in the region at a height of over 6,000 metres (20,000 ft). More than 2,000 soldiers people have died in this inhospitable terrain, mostly due to weather extremes and the natural hazards of mountain warfare.