The Department of Tourism confirmed that the avalanche hit at 11:30 am on Monday 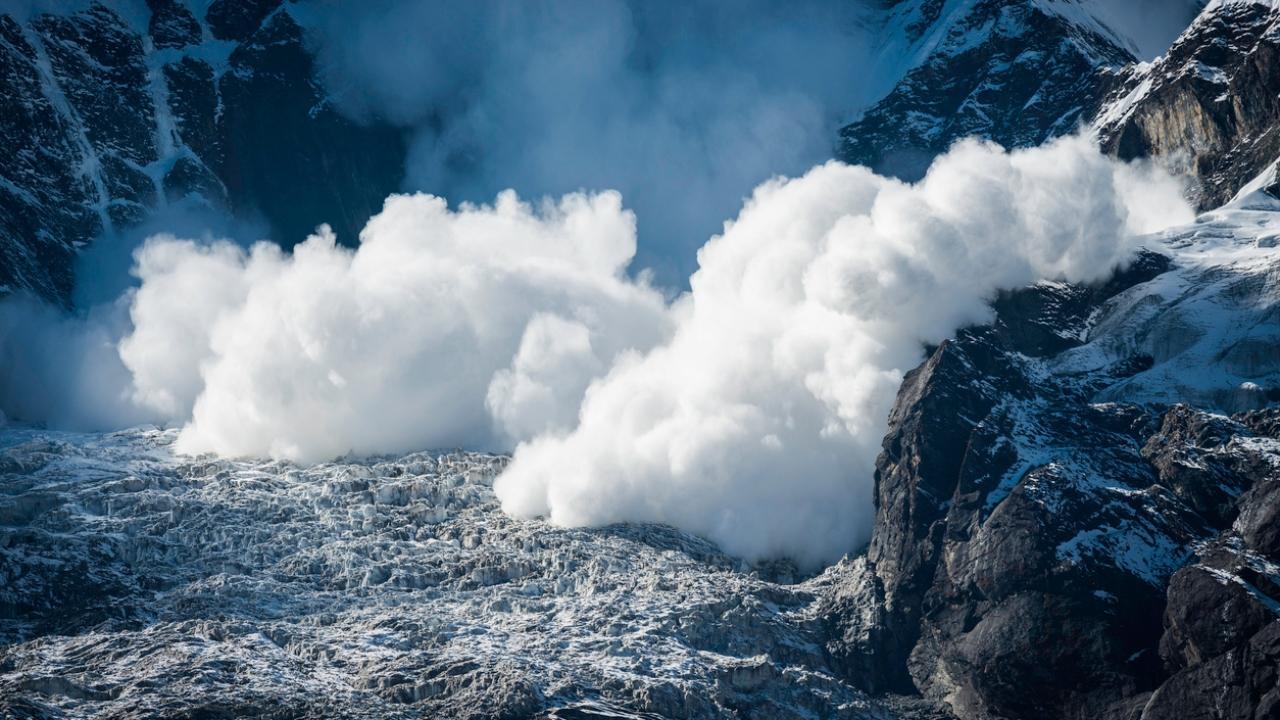 
Indian climber Baljeet Kaur was among 12 climbers who were injured when an avalanche struck them at the base camp of Mt. Manaslu in Nepal on Monday, according to media reports.

Out of the 12 mountaineers, three were critically injured, The Himalayan Times newspaper reported.

The Department of Tourism confirmed that the avalanche hit at 11:30 am on Monday.

Pemba Sherpa from 8K Expedition said Indian climber Kaur and her Sherpa guide both suffered minor injuries and were safe, the report said.

The Tourism Department is yet to establish contact with the officials at the incident site, The Kathmandu Post newspaper reported, quoting the Director of the department.

The avalanche struck the route just below Camp IV of Mount Manaslu when the climbers were ferrying logistics to the high camps.

Mt. Manaslu, the world's eighth highest mountain and considered the fifth most dangerous peak, has claimed 53 lives of mountaineers from 297 attempts, according to Australian website 9News.com.