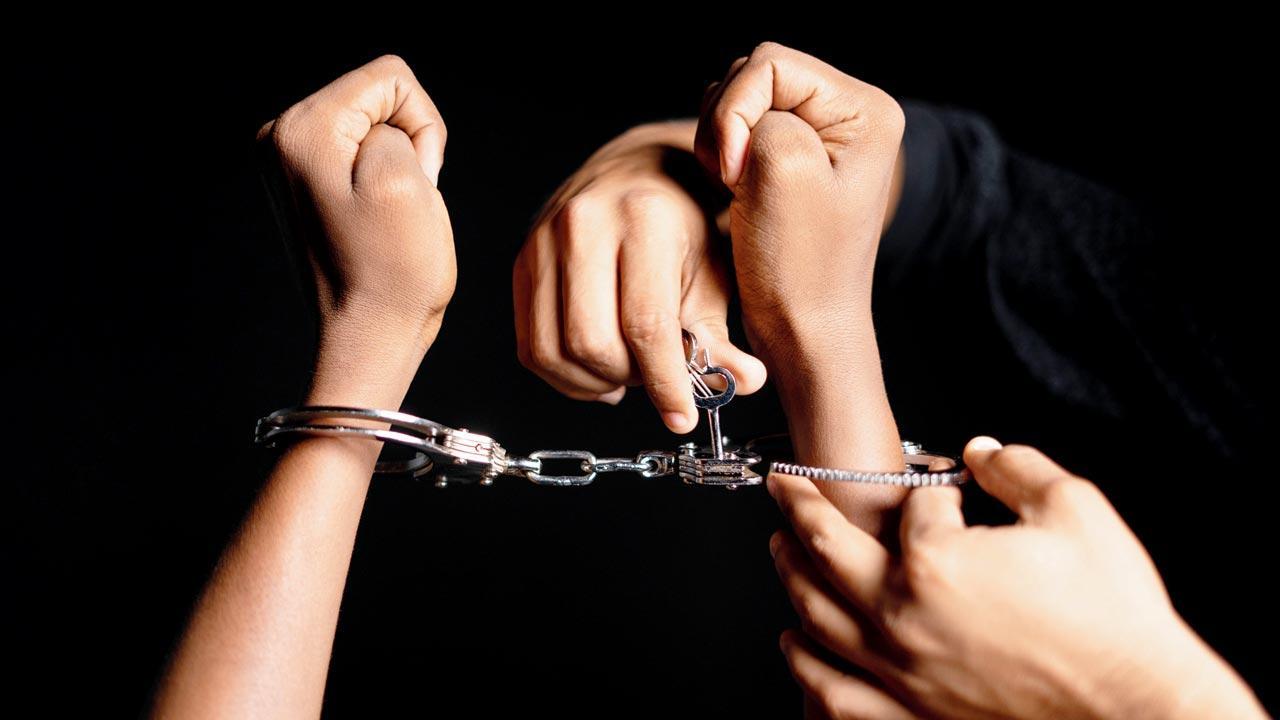 Punjab says it’s the first state in the country to have implemented such an initiative. Representation pic


Prisoners in Punjab can now spend some time with their spouses as the prisons department has begun conjugal visits for inmates from Tuesday, claiming to be the first state to launch such a facility.

Initially, conjugal visits will be allowed at the central jail in Goindwal Sahib, new district jail in Nabha and women’s jail in Bathinda, a senior official of the prisons department said. Hardcore criminals, gangsters, high-risk prisoners and inmates involved in sexual related offences will, however, not be allowed to avail this facility.

The visits—allowed for prisoners exhibiting good conduct—will last for two hours and the department has designated a separate room with an attached bathroom, the official said.

“Priority will be given to those inmates who have had the longest stay in jails,” the official said. “According to the information we have, Punjab is the first state to implement conjugal visits in the country,” he claimed.

The department expects that this initiative will lead to the strengthening of matrimonial bonds and also ensure the good conduct of prisoners.

Such visits will be allowed once in three months, the jail official added. The visiting spouse will have to furnish the proof of marriage and medical certificates declaring that he or she is free from HIV or any other sexually transmitted disease, Covid or any other infectious disease. A few days ago, the prisons department had launched a programme for inmates, allowing them to meet their family members in the jail complex.