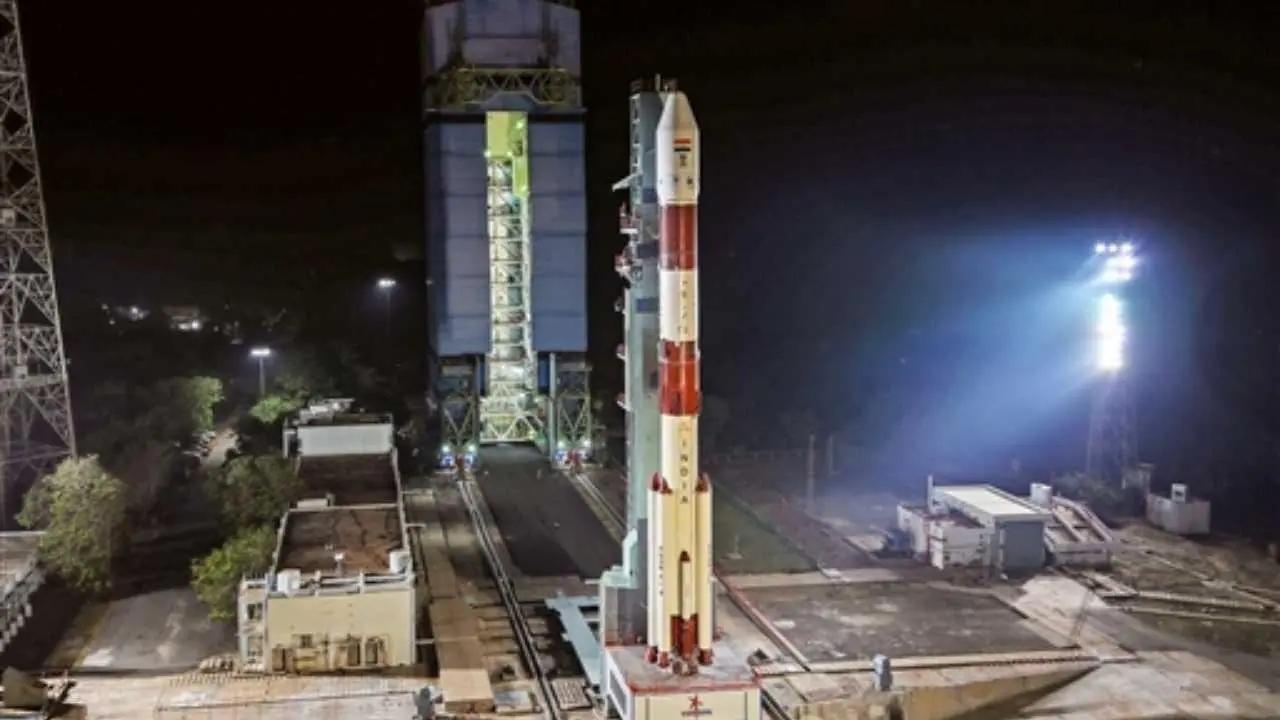 
The Indian Space Research Organisation is taking help of doctors in building its human-rated spacecraft for the Gaganyaan mission, India's first human spaceflight that aims to take astronauts into a low earth orbit.

The ISRO has roped in doctors to understand the impact of the spaceflight on humans and will design the spacecraft accordingly.

The astronauts selected for the mission have also been involved in making of the orbital module.

"There are four astronauts who are part of Gaganyaan. We talk to them. They sit in a cockpit. We ask them to go through this and tell us whether the placing of equipment is correct, whether the lighting is correct or whether the edges are causing discomfort," ISRO Chairman S Somnath said during a brainstorming session with health experts on the use of space technology in emergency medical services.

Somanth said scientists at the ISRO were developing the human-rated spacecraft.

"We also look at various measures of quality to increase the reliability and finally to prove the redundancy," Somnath said, adding that space agencies the world over, including ISRO, have imbibed developing failsafe systems as a culture.

"We are also looking at how doctors can connect with the human spacecraft design. There is an interaction happening with doctors and engineers on the designing of the human spacecraft. If you have to conduct a successful human space flight and sustain it in India, we need a strong pool of doctors who will get involved in this human spaceflight mission as well," he said.

Union Minister Jitendra Singh has said that the first unmanned mission in the Gaganyaan series was expected to be launched next year. This would be followed by another unmanned mission, before Indian astronauts board the spacecraft for a sojourn in a low earth orbit.

According to a senior ISRO official, a human-rated spacecraft should be able to accommodate the crew as if they are living in normal acceptable conditions and they should be able to perform various activities during their stay.

The engineers have to design the spacecraft by identifying potential hazards and developing systems to control such happenings.

The spacecraft also should have the facility to safely recover the crew from any hazardous situation.