The attack was conducted by three terrorists of the proscribed terror outfit Lashkar-e-Taiba (LeT), police said 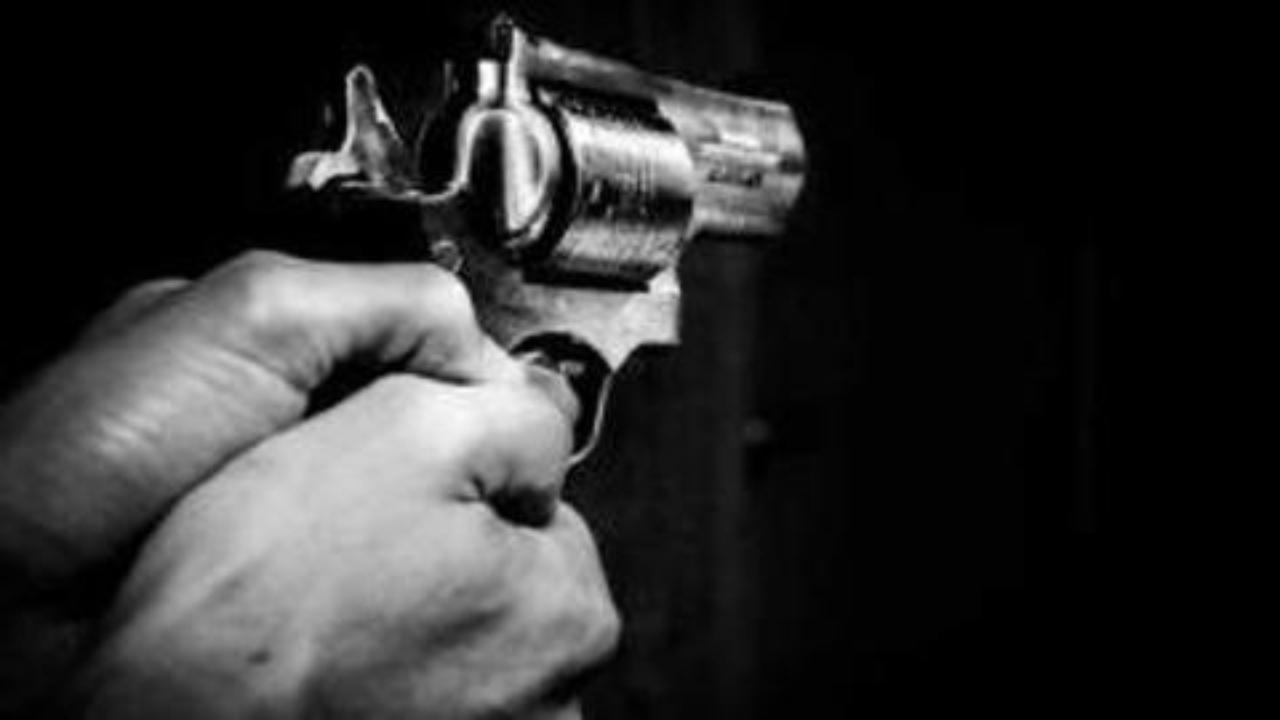 
A woman was shot dead by terrorists in the Chadoora area of Jammu and Kashmir's Budgam district, police said on Wednesday adding that her minor nephew, was also injured in the attack.

The attack was conducted by three terrorists of the proscribed terror outfit Lashkar-e-Taiba (LeT), police said.

The deceased was identified as Amreen Bhat, who is a TV artist.

"Terrorists fired upon one Amreen Bhat at her residence in Chadoora, Budgam today. She was shifted to a hospital where doctors declared her dead. Her 10-year-old nephew also received a bullet injury on his arm," Jammu and Kashmir Police said.

The area has been cordoned off and searches have begun. A case has also been registered and investigated underway. Further details are awaited.

A day earlier a policeman was shot dead and his 7-year-old daughter injured after terrorists attacked them outside their home in Srinagar.