Police recovered a motorcycle and an AK rifle from the spot 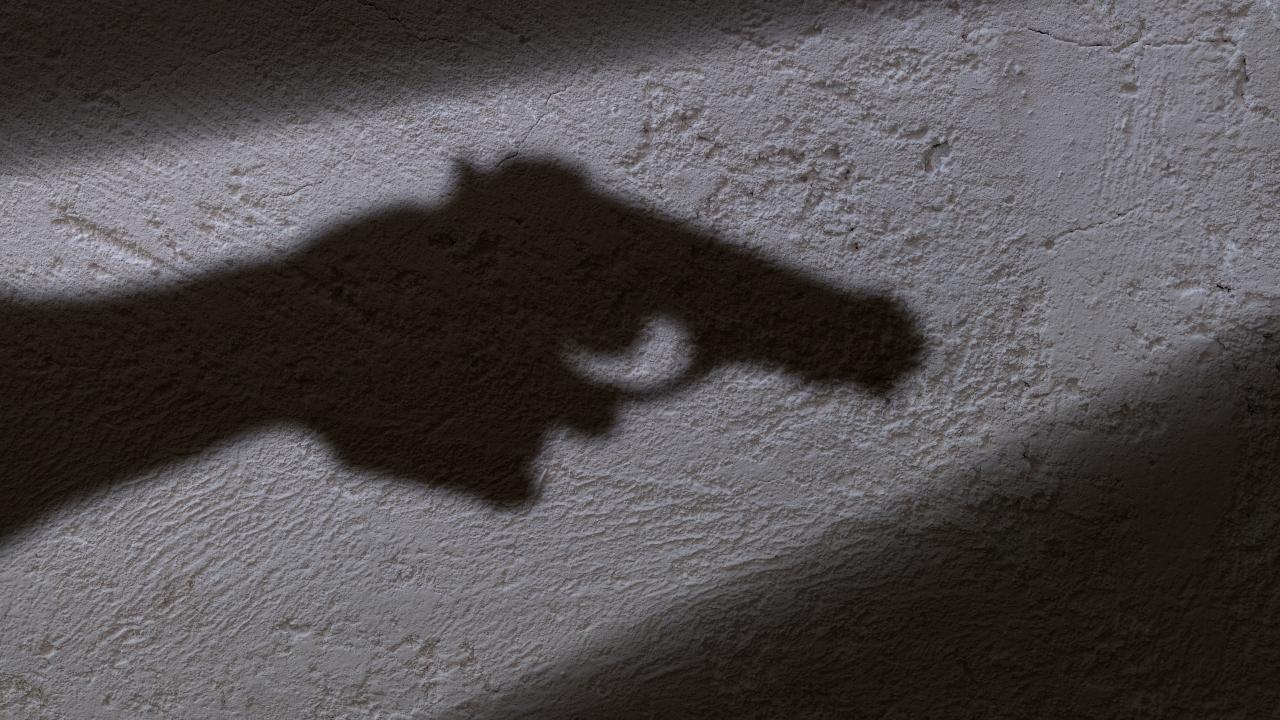 
A cop was injured during an encounter between militants and security forces in Nowhatta area of Srinagar in Jammu and Kashmir on Sunday on the eve of the Independence Day, police said.

A police official said bike-borne militants fired at a police party near Redpora Park, Sazgari Pora Nowhatta, which was retaliated.

During encounter, one policeman sustained injuries, the official said.

Police recovered a motorcycle and an AK rifle from the spot, he said.