However, police later stopped them from reciting Hanuman Chalisa and detained half-a-dozen students, though they were later let off 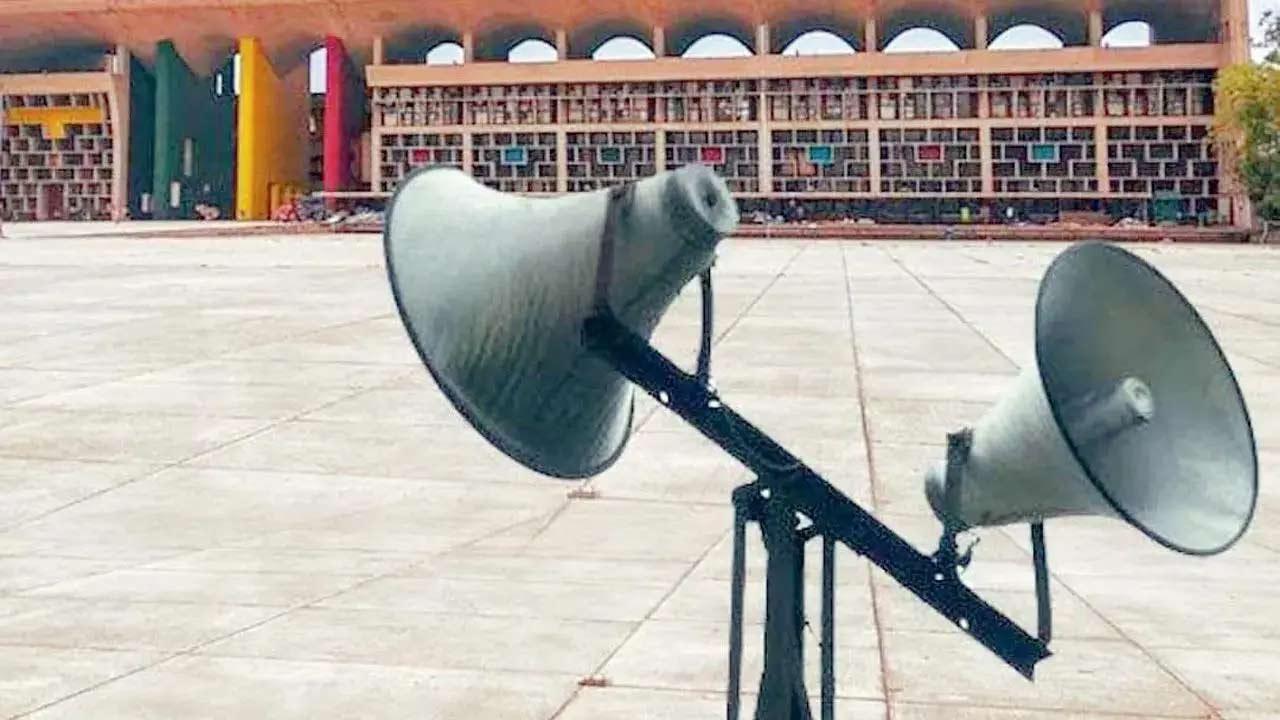 
Some students of Government Gandhi Memorial College here on Friday recited Hanuman Chalisa in protest against use of loud speaker by a local mosque, officials said.

However, police later stopped them from reciting Hanuman Chalisa and detained half-a-dozen students, though they were later let off.

According to the officials, as students were studying in class rooms, there was use of loud speaker by a local mosque, triggering protests by the students that there is disturbance to their studies at the GGM College.

Angry over violation of use of loud speaker and failure of authorities to stop it, students resorted to chanting of 'Hanuman Chalisa'.

The Jammu Municipal Corporation (JMC) on Tuesday had passed a resolution for the removal of loudspeakers and public address systems operating without permission from religious and public places.

Next Story : Ambedkar had to take 'bitter decision' of leaving Hinduism: Sharad Pawar