Magisterial inquiry to probe conduction of raid has been ordered, an official said 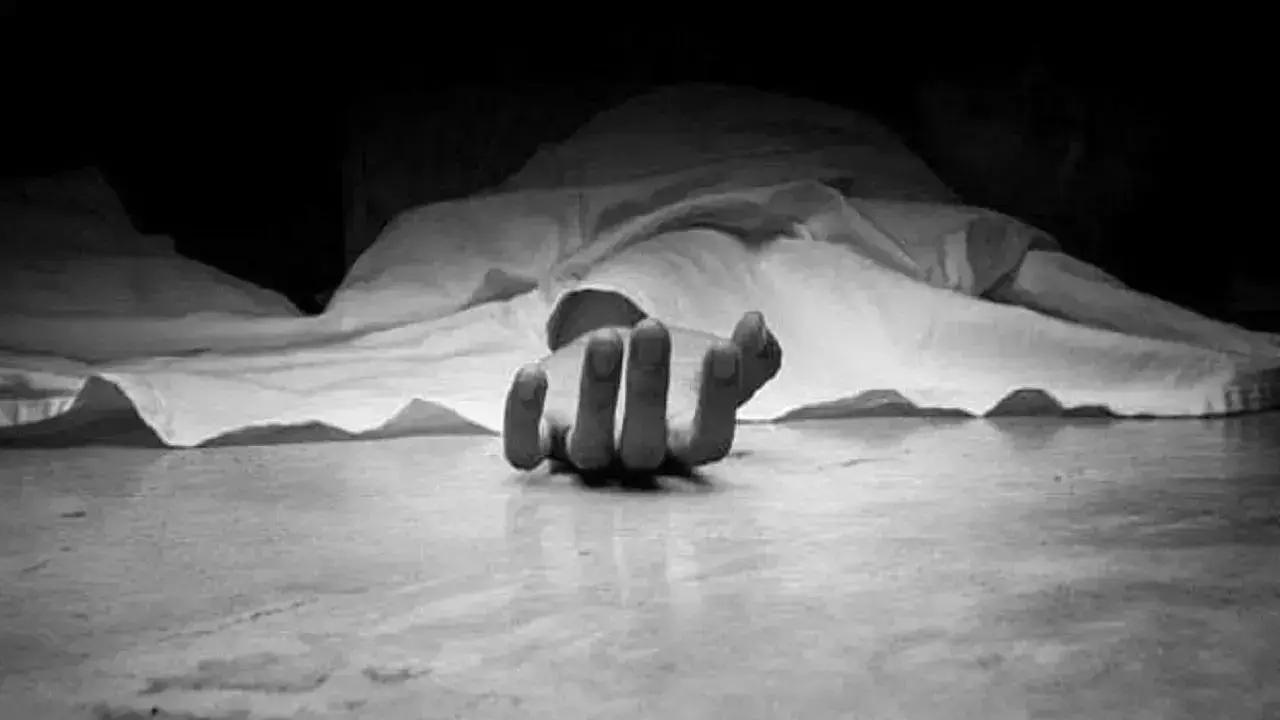 
An 80-year-old family member of a wanted criminal died during a police raid at his residence in Jharkhand's Khunti, said police on Sunday.

The police team was conducting a raid at the residence of wanted criminal Kalu.

The case has been registered and a magisterial inquiry has been initiated to probe the conduction of a raid.

"A police team conducted a raid at the residence of a wanted criminal Kalu. During the raid, an 80-year-old member of his family died. A case has been registered. Magisterial inquiry to probe conduction of raid. Prima facie-police not involved in the death of the senior citizen," said Aman Kumar, Khunti Superintendent of Police (SP).

"Those people came inside and behaved very rudely. They entered with a camera, we asked them not to shoot because we are girls but they said they will blur our picture. I requested them not to create chaos, there are two patients in our house. We asked for the license but they didn't show us and entered our house. They dragged out my grandfather, who was the heart patient and he died on spot. They also used abusive language," said a family member.