The encounter took place at around 11.30 pm on Monday in Thakurgaon police station area of the district, some 40 kilometres from the state capital. 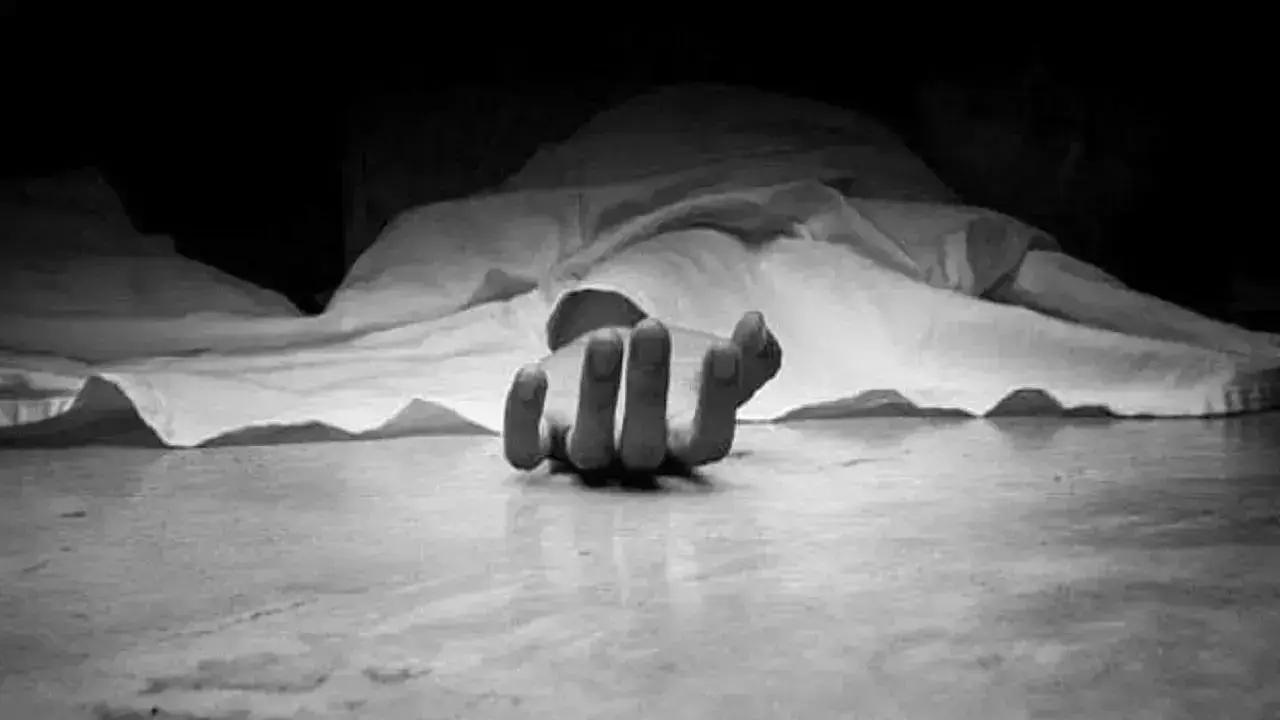 
An area commander of the banned People's Liberation Front of India (PLFI), a splinter group of CPI (Maoist), was killed in a gunfight between the members of the outfit and security forces in Jharkhand's Ranchi district, police said on Tuesday.

The encounter took place at around 11.30 pm on Monday in Thakurgaon police station area of the district, some 40 kilometres from the state capital.

The deceased was identified as Vishal Sharma alias Vishal Sahu, who was wanted in several cases and was active in Budmu, Thakurgaon and other areas, Ranchi Rural SP Naushad Alam told PTI.

Ranchi Senior Superintendent of Police (SSP) Kushor Kaushal had got a tip-off that the area commander reached Thakurgaon with his team to collect levy from a businessman. The SSP then directed security forces to go to Thakurgaon.

On seeing them, the PLFI members started spraying bullets and the personnel returned the fire, Alam said adding that the area commander was killed in the shootout.

Other members of the outfit, however, managed to escape under the cover of darkness.

A search operation is on in the area.