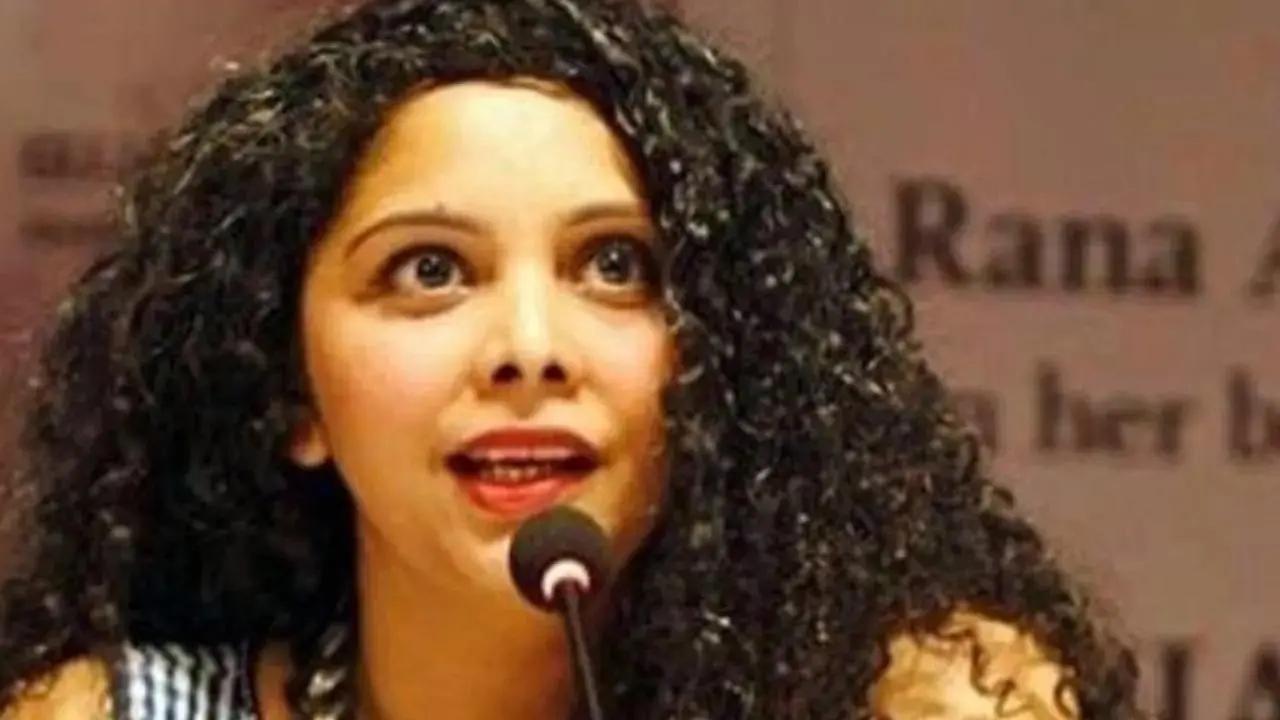 
Journalist Rana Ayyub on Wednesday moved the Delhi High Court against the attachment of funds by the Enforcement Directorate.

The bench of Justice Yashwant Varma is set to hear this plea today.

Enforcement Directorate in the month of February had provisionally attached her assets worth Rs 1.77 crore in connection with alleged irregularities in the collection of charitable funds for COVID relief work.

ED stated that the FIR was registered on the basis of a complaint dated August 28, 2021, made by Vikas Sankrityayan residence of Ghaziabad, U.P.

ED further stated that the said FIR discloses that Rana Ayyub raised huge amounts running in crores via the 'Ketto' platform (which is an online crowdfunding platform) in three campaigns i.e. Funds for slum dwellers and farmers during April- May 2020, Relief work for Assam, Bihar and Maharashtra during June- September 2020 and Help for Covid-19 impacted people in India during May-June 2021.

The Delhi High Court in April had permitted Journalist Rana Ayyub to travel abroad and said there is no cogent reason for presuming that the Petitioner (Rana Ayyub) would not appear before the Investigation Agency and hence, no case is made out for issuing the impugned Lookout Circular (LOC).

Next Story : Bilkis Bano case: Family was in dark, as rapists were greeted with sweets