Rajkumar Keswani had tested positive on April 8 and had recovered on April 20 before being admitted for lung issues in the last week of April, his son said 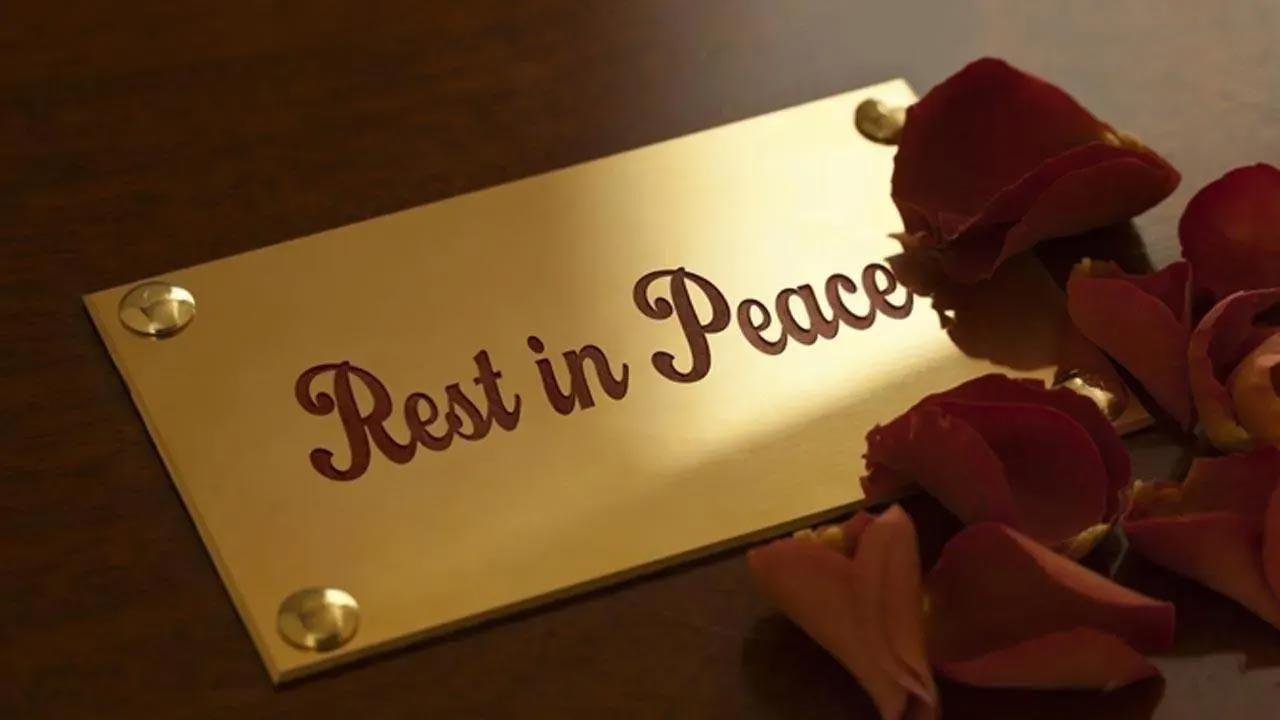 Picture used for representation purpose only


Rajkumar Keswani, an acclaimed journalist who had warned about irregularities that led to the Bhopal gas tragedy much before the world's worst industrial disaster took place in 1984, died of post Covid-19 complications here on Friday, his son Raunaq said.

He was 72 and is survived by his wife and son.

Keswani had tested positive on April 8 and had recovered on April 20 before being admitted for lung issues in the last week of April, he said.

After starting his career as sub-editor of Sports Times during college days, Keswani went on to be associated with prominent outlets like New York Times, NDTV, Dainik Bhaskar, The Illustrated Weekly of India, Sunday, India Today and The Week.

He had penned a book on classic film Mughal-E-Azam and was awarded the prestigious BD Goenka Award (1985) and Prem Bhatia Journalism Award in 2010.