This RSS...are they native Indians? We've been quiet because we didn't want to rake up a few things. Are Aryans from this country? Are (RSS) Dravidians? We must go to the roots," said Siddaramaiah 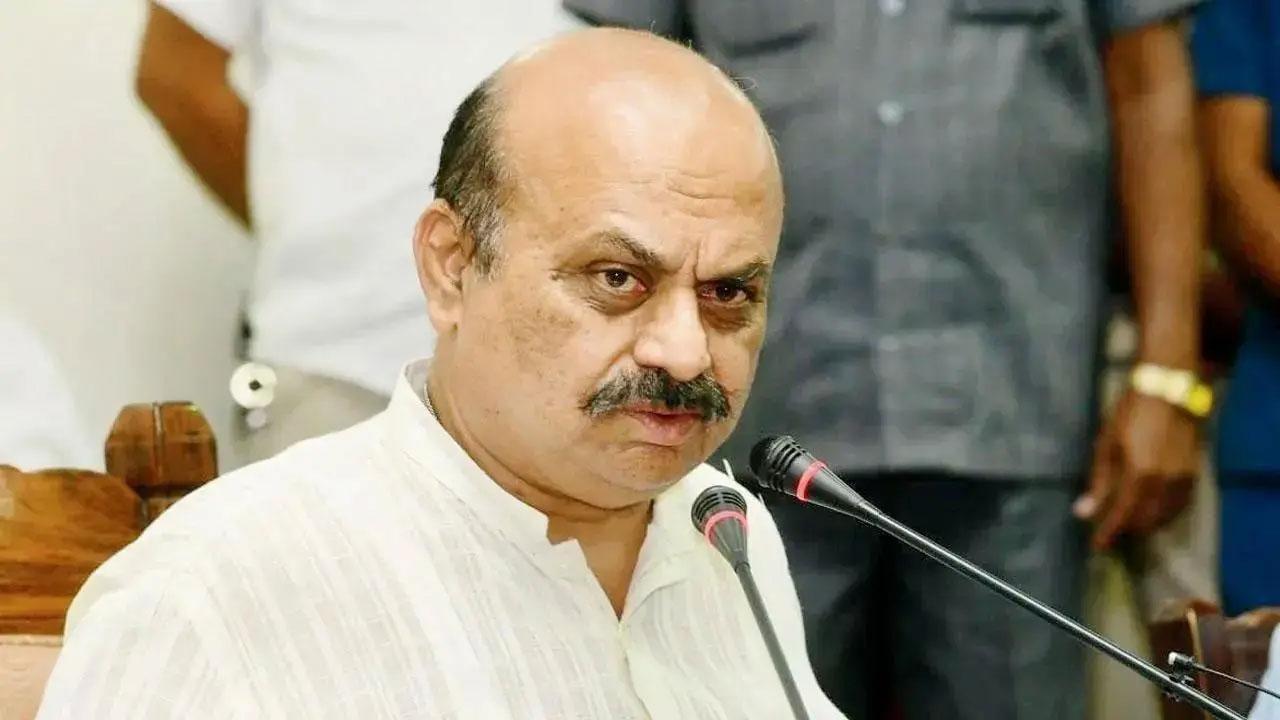 
After Siddaramaiah's 'Aryan' taunt at the Rashtriya Swayamsevak Sangh (RSS), Karnataka Chief Minister Basavaraj Bommai on Saturday asked the Congress leader to specify if he was a Dravidian or Aryan.

"Let Leader of the Opposition Siddaramaiah first declare whether he is a Dravidian or Aryan", said Basavaraj Bommai. Siddaramaiah on Friday said that RSS is not an outfit of native Indians and Davidians are the real natives of this country. "This RSS...are they native Indians? We've been quiet because we didn't want to rake up a few things. Are Aryans from this country? Are (RSS) Dravidians? We must go to the roots," said Siddaramaiah.

Replying to a question on Siddaramaiah's comment that Prime Minister Narendra Modi cannot be compared to former Prime Minister Nehru, Bommai said, "Yes it is true. Modi cannot be compared to Nehru because Nehru failed to take any tough action when China attacked India and the country lost a chunk of its territory to China. But Modi stood strong and acted tough when China tried to violate Indian borders. Modi did not compromise with Pakistan. Modi has preserved Indian unity and integrity. Modi has made India stronger. He certainly cannot be compared with Nehru."