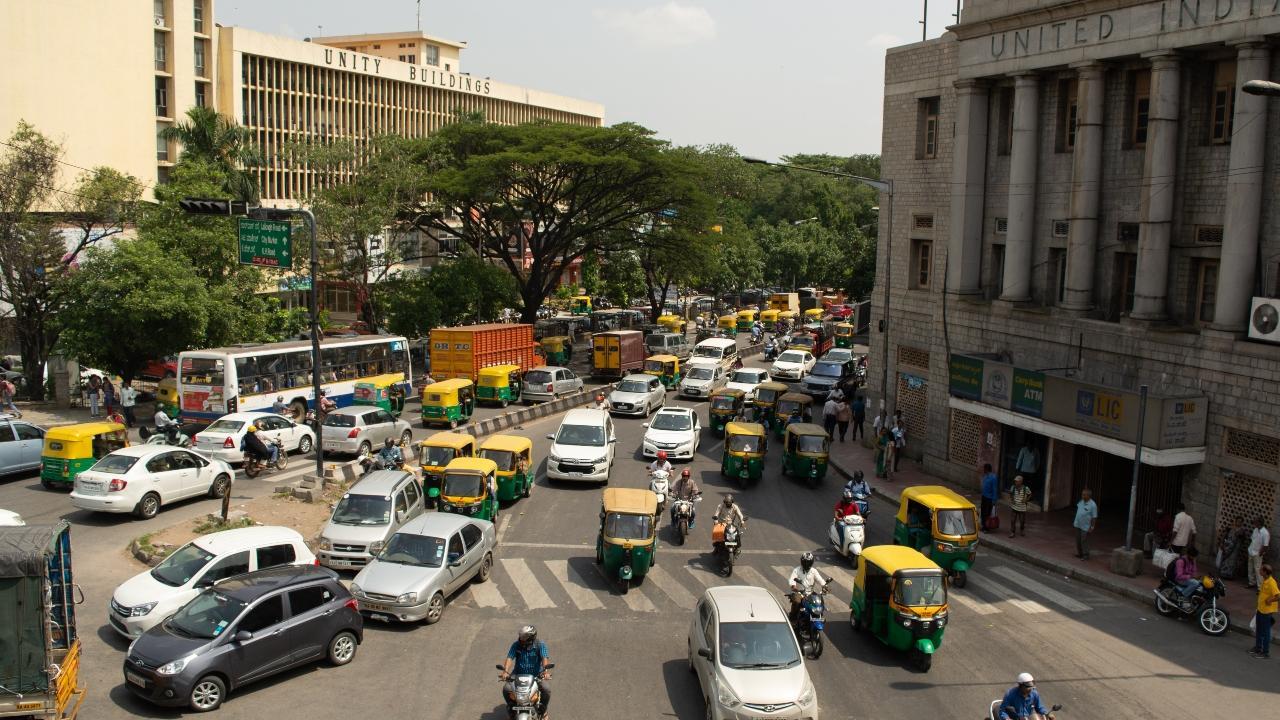 
The Karnataka government has directed the app-based cab aggregators to stop their 'illegal' autorickshaw hailing services in the city with immediate effect, citing violation of norms.

The action comes after many passengers complained of overcharging by the autorickshaws operating under apps like Ola and Uber.

The companies, however, have been given three days time to share details if any with the transport department on the autorickshaw services being offered by them.

The Karnataka State Road Transport Authority issued a notice to the companies on Wednesday, in which it stated that the cab aggregators have been allowed to run the internet-based application taxi aggregator services under the Karnataka On-Demand Transportation Technology Aggregators Rule-2016.

As per the rules, only taxi services can be provided and taxi means a motor-cab having a seating capacity not exceeding six passengers excluding the driver with public service permit on contract, the order said.

The department further said, ¿It has come to the notice of the department that some aggregators are providing autorickshaw services in violations of the above-mentioned rules. It has also come to the department's knowledge that the customers are charged more than the rate fixed by the government.¿

"Therefore, you are informed that autorickshaw services have been stopped with immediate effect..." the KSRTA said in its notice.

Meanwhile, Tanveer Pasha, President of Ola-Uber Drivers and Owners' Association said the aggregator license was only meant for motor-cabs and not autorickshaws.

He alleged that the cab aggregators had been charging more fare from passengers.

Pasha also said the association has lodged a complaint in this connection with the transport department a year ago, but to no avail. He blamed the department for the delayed action.

ANI Technologies Private Limited, which operates Ola declined to comment on the issue.

The transport department authorities were also not available for a comment.