On July 2, Chief Metropolitan Magistrate Snigdha Sarvaria at the Patiala House Courts rejected the bail plea of Zubair in connection with the case and granted his 14-day custody as sought by the Delhi Police 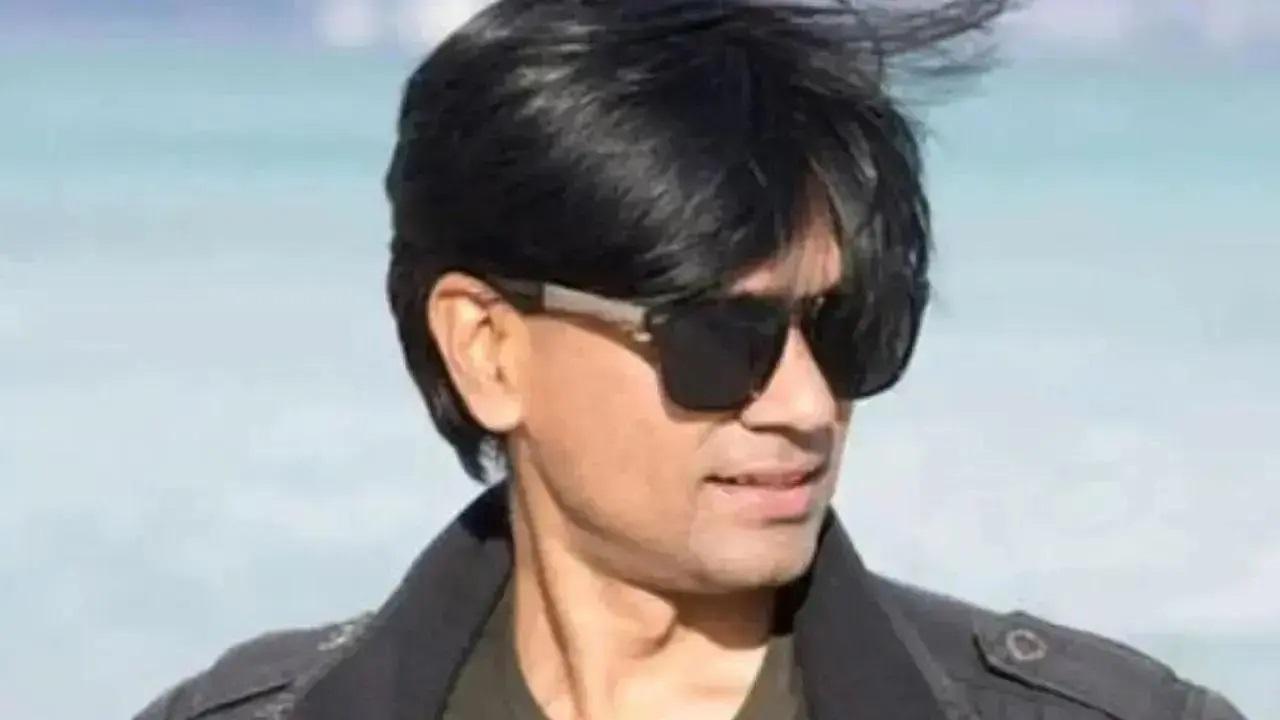 
Alt News co-founder Mohammed Zubair has moved a bail application in sessions court at the Patiala House courts, seeking bail in the case related to an "objectionable tweet" allegedly posted by him against a Hindu deity.

The plea will be heard on July 12. On July 2, Chief Metropolitan Magistrate Snigdha Sarvaria at the Patiala House Courts rejected the bail plea of Zubair in connection with the case and granted his 14-day custody as sought by the Delhi Police.

"Since the matter is at the initial stage of investigation and given the overall facts and circumstances of the case and nature and gravity of the offences alleged against the accused, no ground for grant of bail is made out," Sarvaria said while dismissing Zubair's bail plea.

Atul Shrivastava, the newly-appointed Special Public Prosecutor for Delhi Police, opposed Zubair's bail plea, pointing out that the new charges invoked against Zubair are under Sections 120B (criminal conspiracy) and 201 (causing disappearance of evidence) of the Indian Penal Code (IPC) and Section 35 of the Foreign Contribution (Regulation) Act.

He will be next produced before the court on July 16. As per the FIR, accused Zubair had used a screengrab of an old Hindi movie which showed an image of a hotel, with its board reading 'Hanuman hotel' instead of 'Honeymoon hotel'.

In his tweet, Zubair had written, "BEFORE 2014: Honeymoon Hotel. After 2014: Hanuman Hotel." The Delhi High Court had earlier issued a notice to the Delhi Police on a plea moved by Zubair challenging the Patiala House Courts' order allowing his police custody and seizure of his laptop in connection with the alleged objectionable tweet.