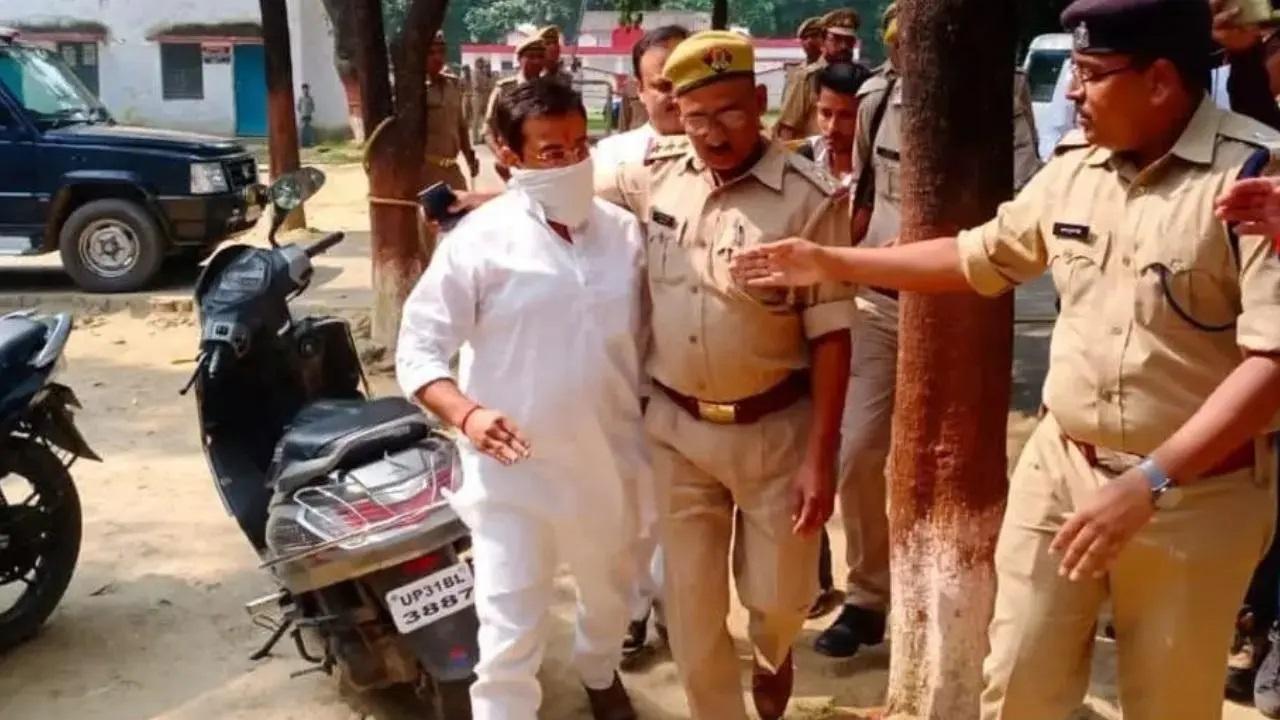 A bench of Justices Surya Kant and J K Maheshwari directed that Ashish shall not stay either in Uttar Pradesh or in Delhi during the interim bail period.

On October 3, 2021, eight people were killed in Lakhimpur Kheri district's Tikunia where violence erupted when farmers were protesting against the then deputy chief minister Keshav Prasad Maurya's visit to the area.

According to the Uttar Pradesh Police FIR, four farmers were mowed down by an SUV in which Ashish was seated.

Following the incident, the driver of the SUV and two BJP workers were allegedly lynched by angry farmers. A journalist also died in the violence.

The Lucknow bench of the Allahabad High Court had on July 26 last year rejected the Ashish Mishra's bail plea.

He had challenged the high court's order in the apex court.