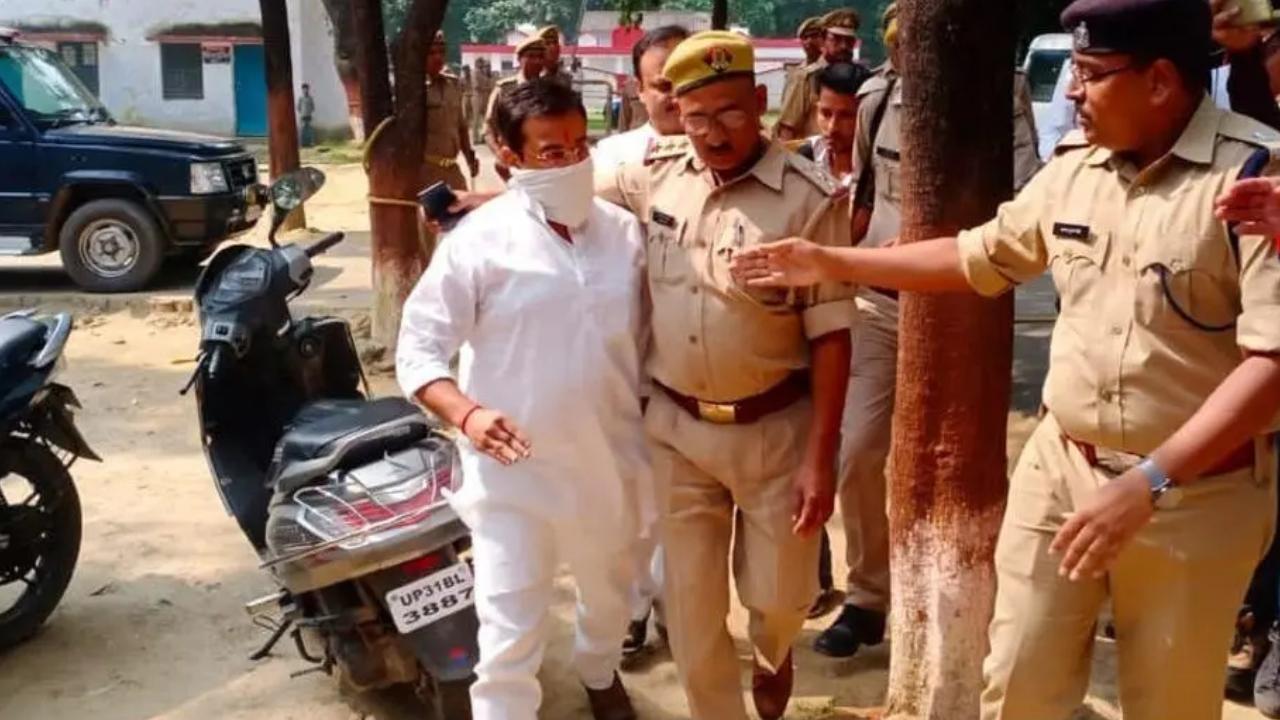 District government counsel (criminal) Arvind Tripathi told PTI that the court of additional district judge-I dismissed the discharge applications and fixed December 6 as the date for framing of charges against the accused.

A charge sheet has been filed against all these accused.

On October 3, 2021, eight people were killed in Tikunia in Lakhimpur Kheri during a violence that erupted when farmers were protesting against Uttar Pradesh Deputy Chief Minister Keshav Prasad Maurya's visit to the area.

Four farmers were mowed down by an SUV, in which Ashish Mishra was seated, according to the Uttar Pradesh Police FIR.

Following the incident, the driver and two BJP workers were allegedly lynched by angry farmers. A journalist also died in the violence.

Meanwhile, in another FIR related to the killing of two BJP workers and the driver, the court framed charges against four accused against whom the charge sheet was filed -- Vichitra Singh, Gurprit Singh, Kamaljit Singh and Gurvinder Singh.