Sedition law: Rijiju hits back at Chidambaram; reminds him of decisions taken by Nehru, Indira 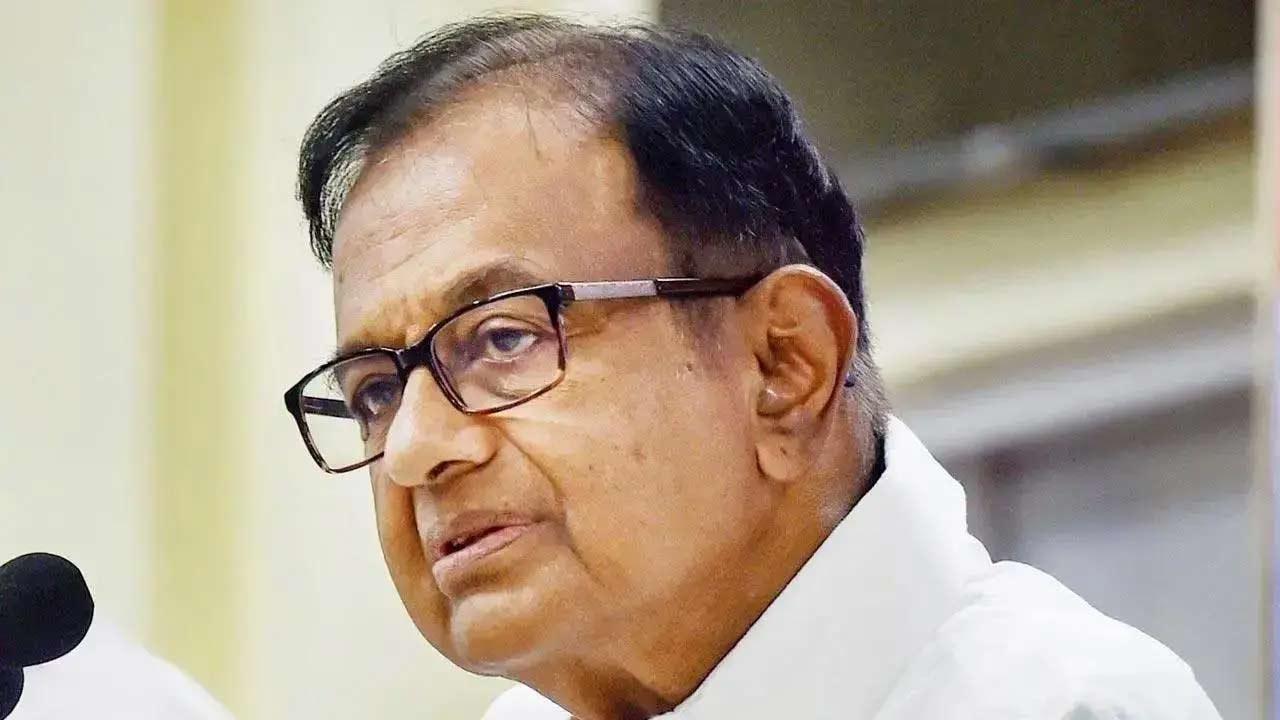 
As P Chidambaram questioned Kiren Rijiju's Lakshman Rekha remarks after the Supreme Court put on hold the application of sedition law, the Union law minister reminded the senior Congress leader of the decisions taken by the Nehru and the Indira governments on freedom of speech and sedition.

As the Supreme Court put on hold the application of sedition law, Rijiju had on Wednesday invoked "Lakshman Rekha" guiding different institutions, including the Executive and the Judiciary, and said no one should cross their "boundary".

Reacting to his remarks, Chidambaram said the Law Minister of India has no authority to draw any "arbitrary Lakshman Rekha" and should read Article 13 of the Constitution. "The Legislature cannot make a law, nor can a law be allowed to remain on the statute book, that violates the Fundamental Rights. The sedition law, in the view of many legal scholars, violates Articles 19 and 21 of the Constitution," the former Union minister said on Twitter.

"All the King's horses and all the King's men cannot save that law," Chidambaram said in a swipe at the Centre. Rijiju also took to Twitter to hit back at the former Union minister.

"That's why Nehru Ji brought in the First Amendment and Smt Indira Gandhi made Section 124A a cognisable offence for the first time in India's history?," he wondered. Rijiju claimed that during the Anna movement and the other anti-corruption movements citizens were subjected to harassment, intimidation and arrests.