LIC policyholders and retail investors have got the shares at a price of Rs 889 and Rs 904 apiece, respectively, after taking into account the discount offered 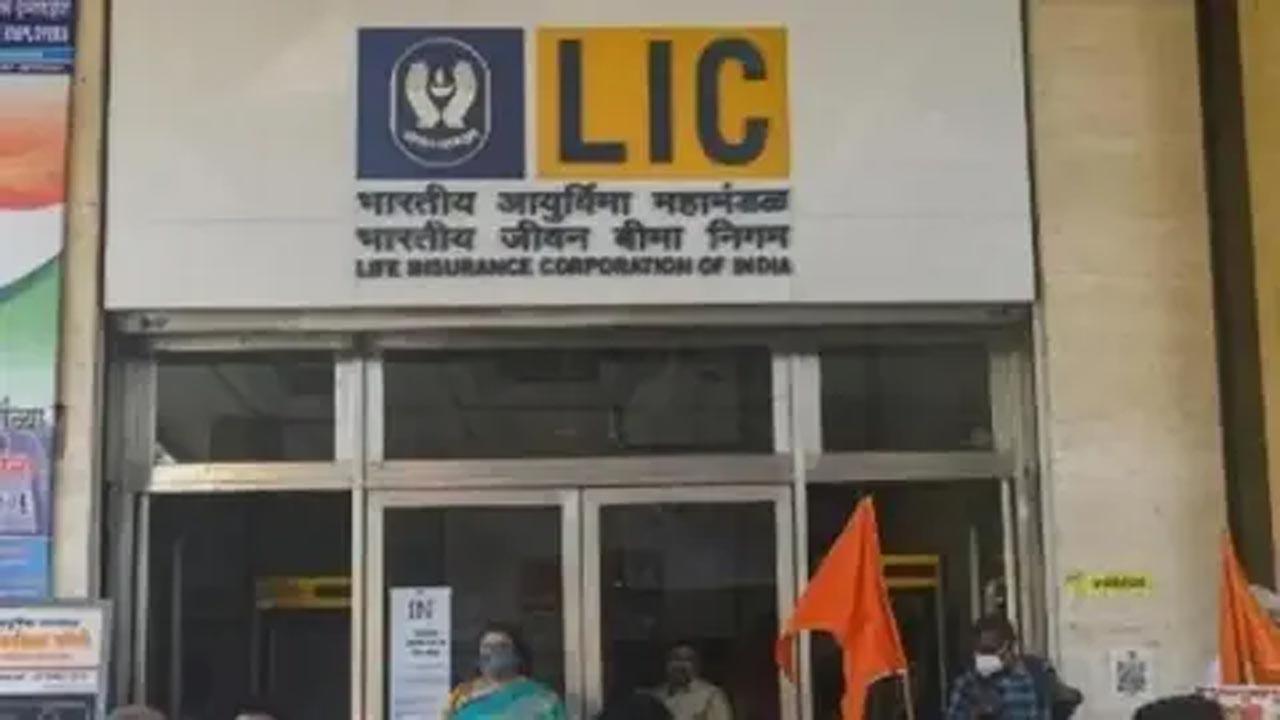 
The country's largest insurer LIC on Tuesday listed its shares at a discount of 8.11 per cent at Rs 872 per share on the NSE. On the BSE, the shares got listed at Rs 867.20 apiece, down 8.62 per cent over the issue price of Rs 949 a share. LIC had fixed the issue price of its shares at Rs 949 apiece after a successful initial public offering, which fetched Rs 20,557 crore to the government.

LIC policyholders and retail investors have got the shares at a price of Rs 889 and Rs 904 apiece, respectively, after taking into account the discount offered. The shares got listed on the BSE and NSE on Tuesday at a discount of Rs 81.80 and Rs 77 apiece, respectively, over its issue price of Rs 949 a share. The government sold over 22.13 crore shares or a 3.5 per cent stake in LIC through the IPO. The price band of the issue was Rs 902-949 a share. However, shares were allocated to investors on May 12 at the upper end of the price band.

The LIC IPO -- India's largest to date -- closed with nearly 3 times subscription, predominantly lapped up by retail and institutional buyers, but foreign investor participation remained muted. So far, the amount mobilised from the Paytm IPO in 2021 was the largest ever at Rs 18,300 crore, followed by Coal India (2010) at nearly Rs 15,500 crore and Reliance Power (2008) at Rs 11,700 crore.