Lord Shiva exists in each and every particle in Kashi: Kangana Ranaut on Gyanvapi row 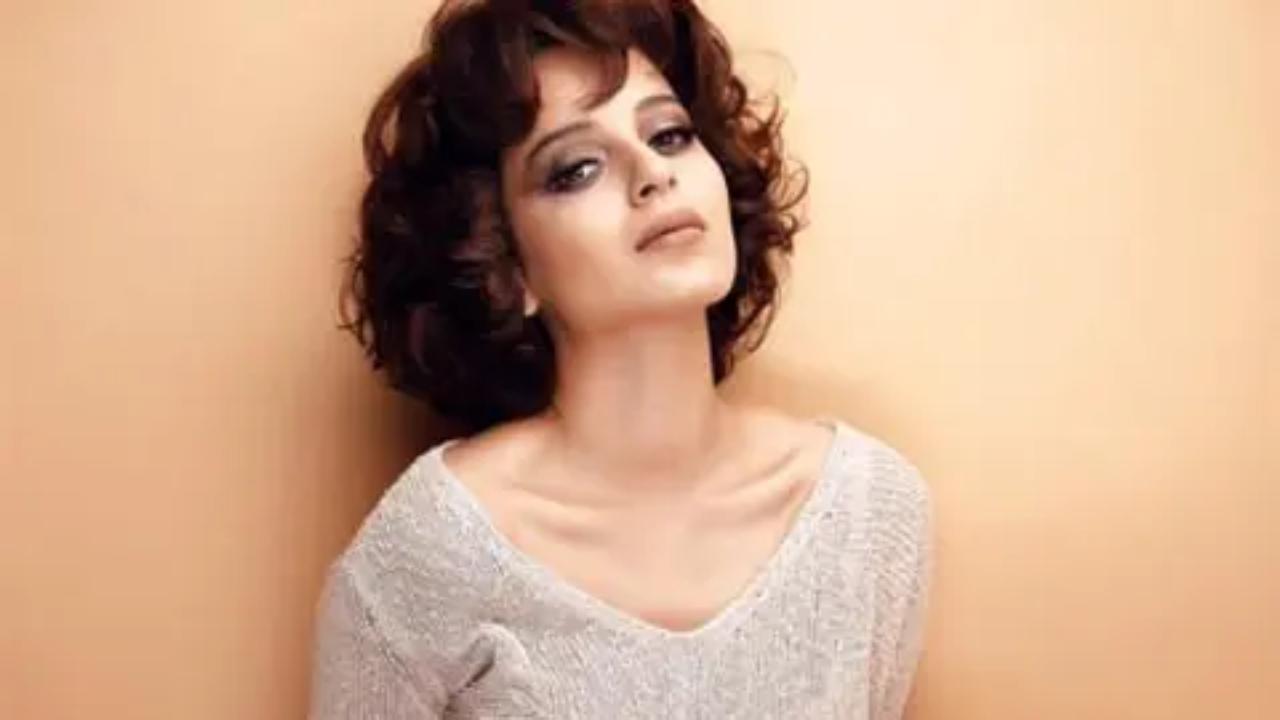 
Amid the Gyanvapi mosque controversy, actor Kangana Ranaut on Wednesday said that 'Lord Shiva doesn't need a structure, he exists in each and every particle in Kashi'.

Kangana is gearing up for the release of her upcoming movie Dhaakad. The film which also stars Arjun Rampal in a key role will hit theatres on May 20.

"Lord Shiva doesn't need a structure, he exists in each and every particle of Kashi", added the actor raising the 'Har Har Mahadev' slogan.

Her statement comes after the Supreme Court asked the Varanasi district magistrate to secure the wazu khana area where a Shivling was claimed to have been found during a videographic survey of the Gyanvapi mosque complex, without restricting the rights of Muslims to offer namaz.

Next Story : Will submit to the majesty of law: Sidhu after Supreme Court sentences him to one-year jail