They were immediately admitted to the hospital 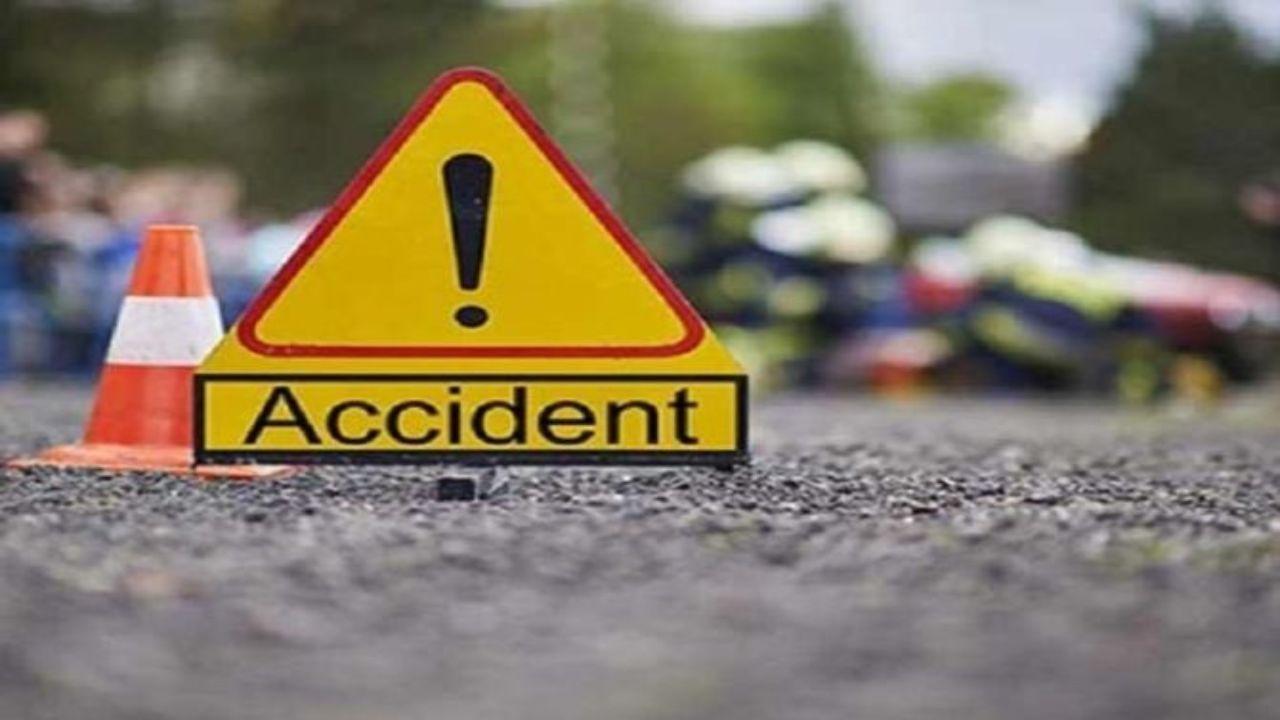 
Seven persons were killed and nine injured after a truck crushed bystanders and people on a bike following a tyre burst at Satrunda crossroads in Madhya Pradesh's Ratlam district. Ratlam District Collector Narendra Kumar Suryavanshi said, "The incident occurred on Sunday evening. A truck lost control after its tyre burst and hit the bystanders in which five persons died on the spot and 11 people sustained injuries in the incident. They were immediately admitted to the hospital."

Later, two more succumbed to injuries and the toll reached seven. Of the nine undergoing treatment, six were admitted to Ratlam Civil Hospital, one to Ratlam GD Hospital and two were undergoing treatment in Indore. Industries Minister and Badnawar MLA Rajyavardhan Singh Dattigaon reached Ratlam at midnight to meet the injured at hospitals.

Those who were killed were identified as Bharat Changesia (40), a resident of Sanavada, Dhar district; Paras Patidar (42), of Simlavada village, Ratlam; Bhanwarlal (42), of Bakhatgarh, Dhar; Ramesh (55), of Badnawar; Kiran (35) and Sangeeta (30), of Rattagarhkheda village, Ratlam. The identity of one woman is yet to be ascertained. The administration has announced an ex-gratia of Rs 2 lakh each to the families of the deceased and Rs 50,000 each to the injured.