Madhya Pradesh: Drones to keep an eye on power transmission towers from Oct 1

Drones will take videos and close range pictures of the towers and will come handy in saving time and labour as currently, the inspection of towers is being done manually, an official said 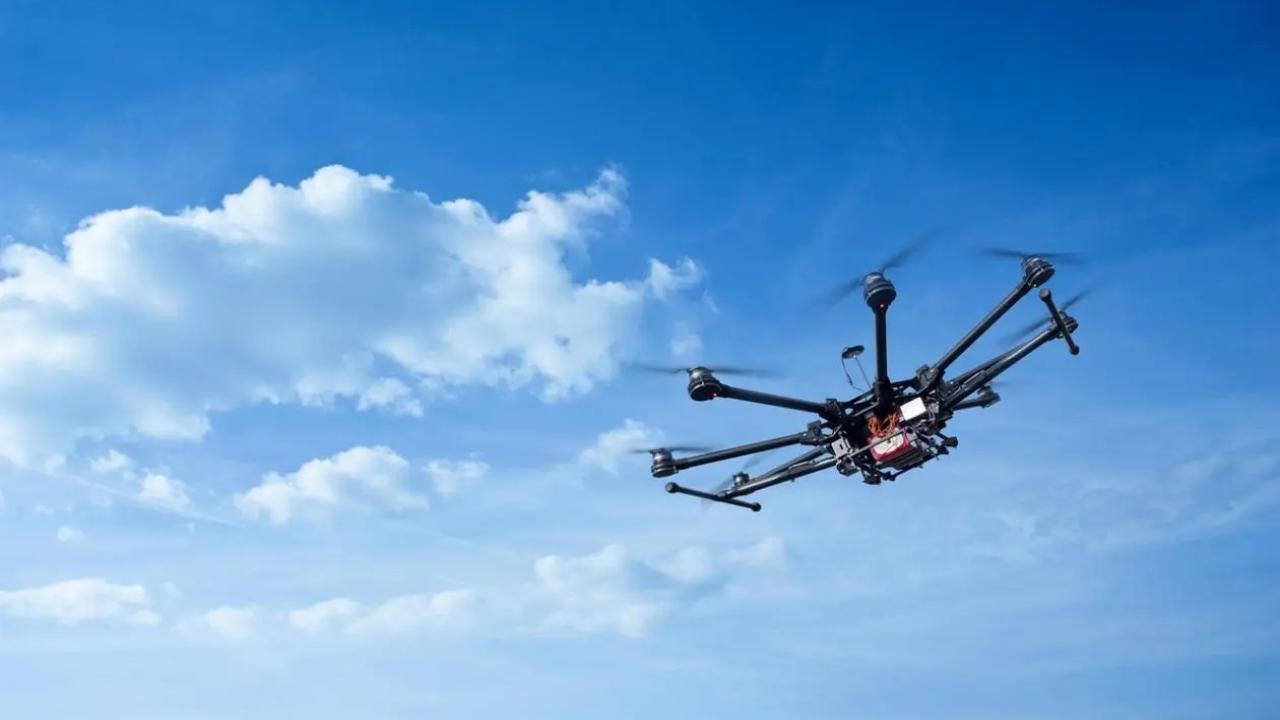 
Madhya Pradesh will deploy drones from October 1 to monitor 10,000 high voltage electricity towers to strengthen the power transmission system with better checking of defects and inspection which is so far done manually, an official said on Monday.

"This is for the first time in the country that drones will be used to check tall towers for smooth power supply," MP Power Transmission Company Limited (MPPTCL) Managing Director (MD) Sunil Tiwari claimed while talking to PTI.

Drones will take videos and close range pictures of the towers and will come handy in saving time and labour as currently, the inspection of towers is being done manually, he said.

Employees climb the towers to check the equipment and this process is very time consuming and laborious. Now, drones would do this work, he said.

Most importantly, drones will pinpoint a defect in the system. Its usage will ensure accuracy (in identifying a defect) and strengthen power transmission, the official said.

The benefit of using the drone technology is that we can take photographs and video of the equipment installed on the towers closely from all sides, he said.

Tiwari said they decided to deploy drones after their use for inspection on an experimental basis for some months showed encouraging results.

The drones will be used for the inspection of 10,000 out of the 80,000 extra high voltage power transmission line towers installed across Madhya Pradesh from next month, he said.

We are taking 10,000 towers in the first phase. The drone monitoring of the rest 70,000 towers will be taken up later,¿ he said, adding that the inspection of towers was done periodically under maintenance work.

"Our engineers are going to supervise the drone monitoring of towers for which a private firm has been hired," he said.

Asked whether the use of drones would be cost effective, the official said this aspect has not been worked out yet.

The MPPTCL wheels power from the electricity generation units to distribution companies, which in-turn supply electricity to households and for business purposes.