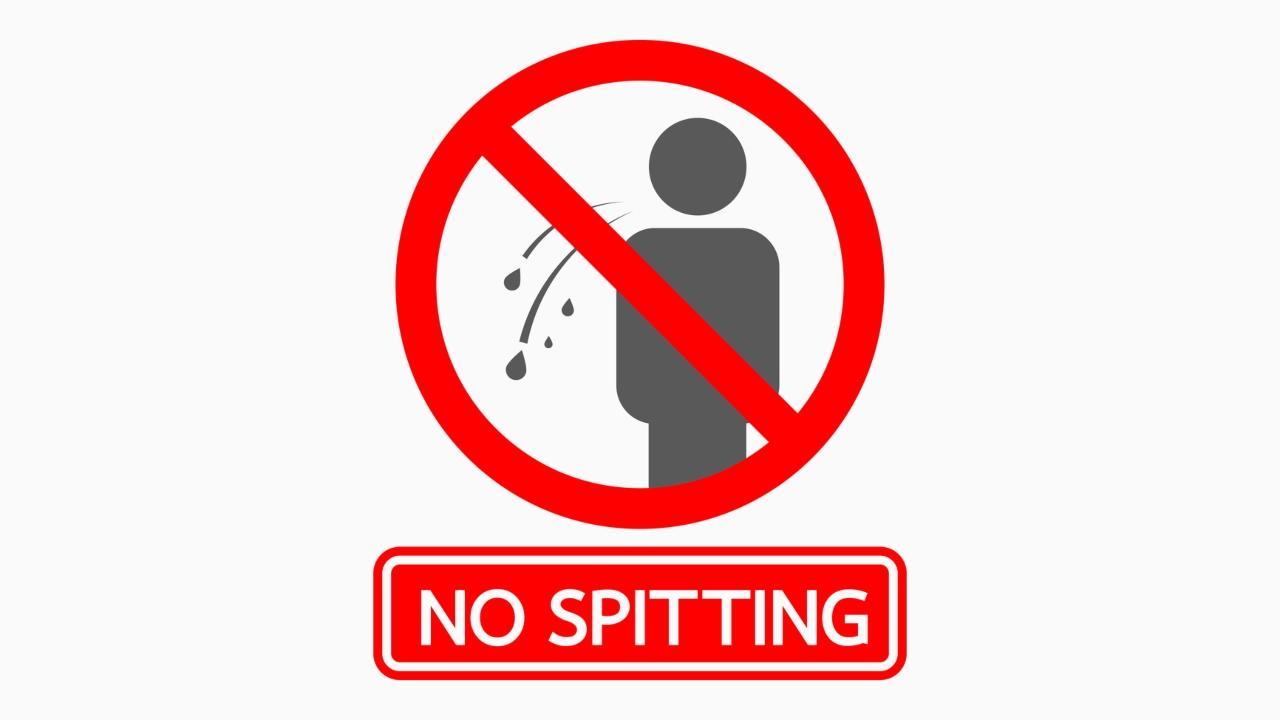 
The civic body of Madhya Pradesh's Indore, which has been ranked the country's cleanest city for the past six years in the Centre's Swachh Survekshan initiative, on Monday launched its 'No Thu Thu' campaign to curb spitting in public.

In the first phase, people will be advised against spitting gutkha and paan etc in public, while the second phase will see fines being imposed, Indore Mayor Pushyamitra Bhargava, who launched the campaign, said.

The mayor launched the campaign from Mhow Naka intersection here by cleaning a road divider.

"Indore is the leader in cleanliness across the country, but the habit of spitting paan-gutkha on the roads and their dividers as well as at intersections and other public places still exists. This results in red spots at public places," he said.

Next Story : I am not going to NCP: Shashi Tharoor rejects Chacko's invitation