Madhya Pradesh: Journalist found hanging at his house in Indore 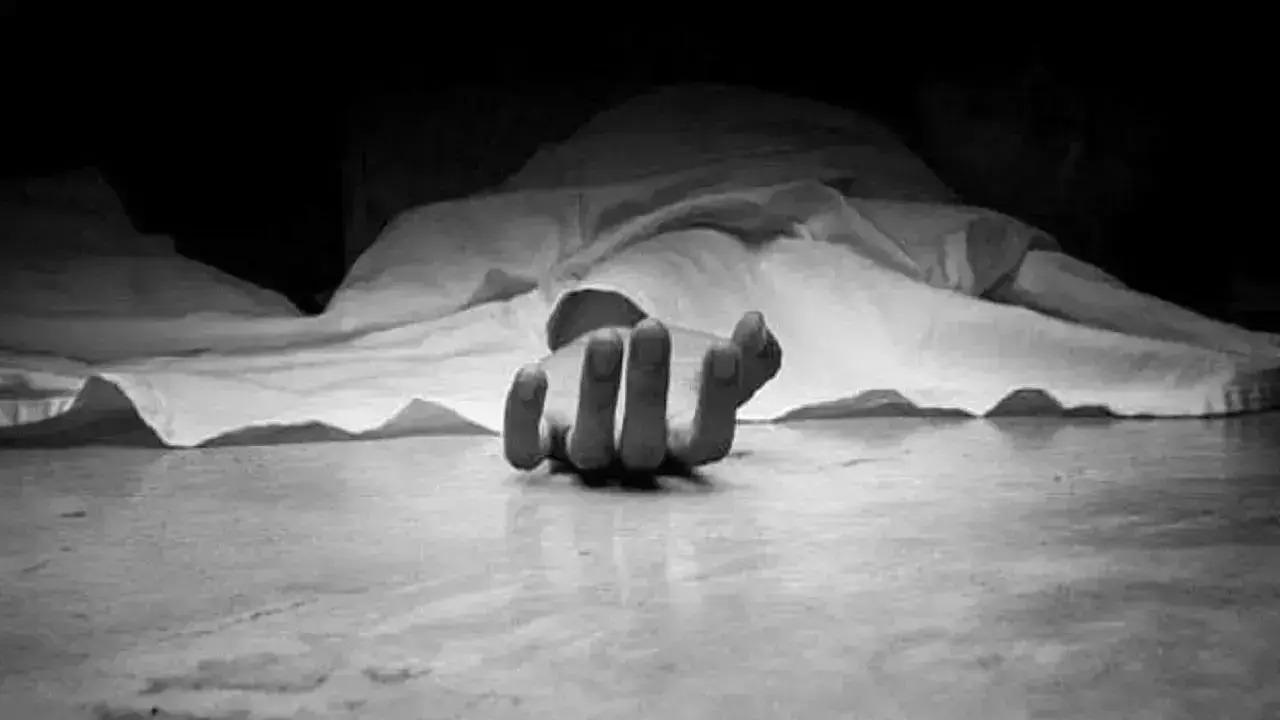 
A 40-year-old journalist was found hanging in his house in Madhya Pradesh's Indore, police said on Thursday.

Tiwari's wife called him the night but the call remained unanswered. She then contacted his neighbours to find out about him and when they peeped inside the house, they saw him hanging inside, the official said.

The police were subsequently alerted and the door of the house was broken down to recover the body, which was sent for post-mortem, Doodhi said.
Prima facie, it appears that Tiwari hanged himself, but no suicide note was recovered from the spot, he said, adding that the police were probing all angles.

Tiwari, who had worked with different news channels, had posted a news item five days ago on Facebook about alleged corruption, in which some personnel of Lasudia police station are involved.

According to officials, a case of extortion was also registered against Tiwari and four others at Lasudia police station in October 2021 for allegedly running a negative news story about a roadside eatery owner and later arrested him.

However, Tiwari after getting bail in the matter had alleged that Lasudia police had registered a false FIR against him because of a "personal grudge"

Next Story : PM Modi to visit Lumbini in Nepal on May 16