Sayyad Sufi Ali, who works in a shop, was arrested on Friday and got bail on Saturday 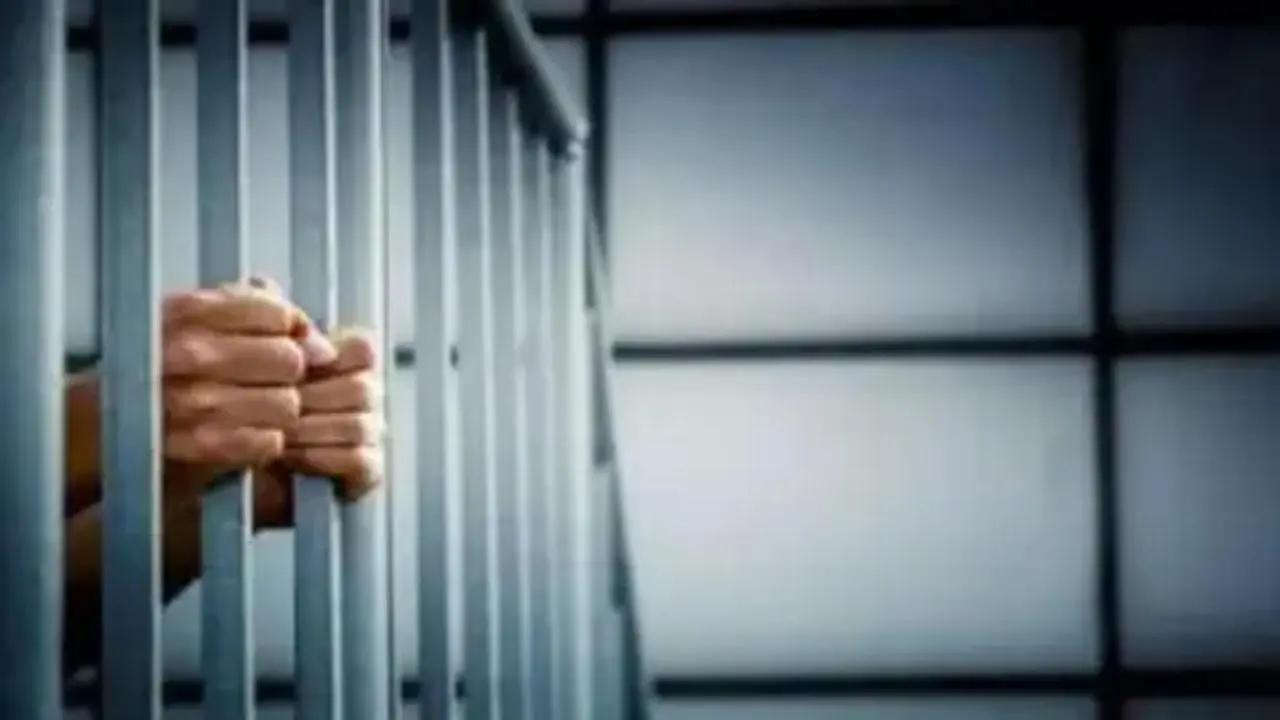 
A man was arrested in Madhya Pradesh's Ujjain district for allegedly sharing an 'objectionable' post about the Gyanvapi mosque issue on social media, police said on Saturday.

Sayyad Sufi Ali, who works in a shop, was arrested on Friday and got bail on Saturday.

A case has been registered against him under Indian Penal Code (IPC) section 188 (Disobedience to order duly promulgated by public servant) for not heeding an advisory warning against provocative social media posts, said Mahakal Police Station in-charge Munendra Gautam.

Superintendent of Police Satyendra Shukla said police have issued an advisory about objectionable social media posts and pictures, and officials have been directed to take strict action in such cases.