Maharashtra: Angry with girlfriend for following male members on social media, man kills self in Nagpur

Rohan Singh Kapoor (22), a resident of Ram Nagar, consumed some poisonous drug at a Durga Puja pandal in Ramdaspeth area on Monday night 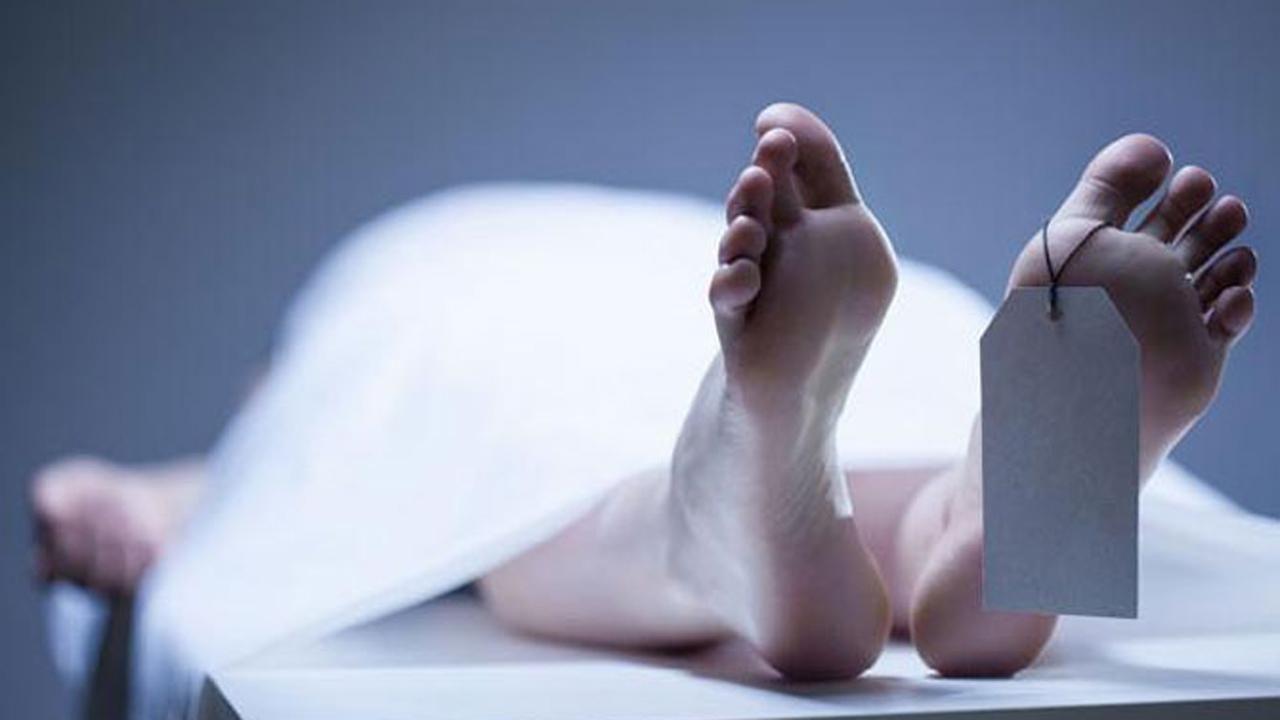 
A 22-year-old man committed suicide by consuming a poisonous drug in Nagpur city following a dispute with his girlfriend who used to follow some male members on her Instagram account, police said on Tuesday.

Rohan Singh Kapoor (22), a resident of Ram Nagar, consumed some poisonous drug at a Durga Puja pandal in Ramdaspeth area on Monday night, a Sitabuldi police station official said. Apart from the dispute with the woman, Kapoor was depressed due to debts, the official said.

After consuming the poisonous drug, Kapoor asked a man at the pandal to call up his elder brother, Veerpal Singh Kapoor, and inform him about his condition, the official added. Veerpal rushed to the spot and admitted his brother to a hospital where he died on Tuesday morning.