Maharashtra BJP chief slams Uddhav Thackeray for taking jibes at others, warns of more exits from his Shiv Sena faction 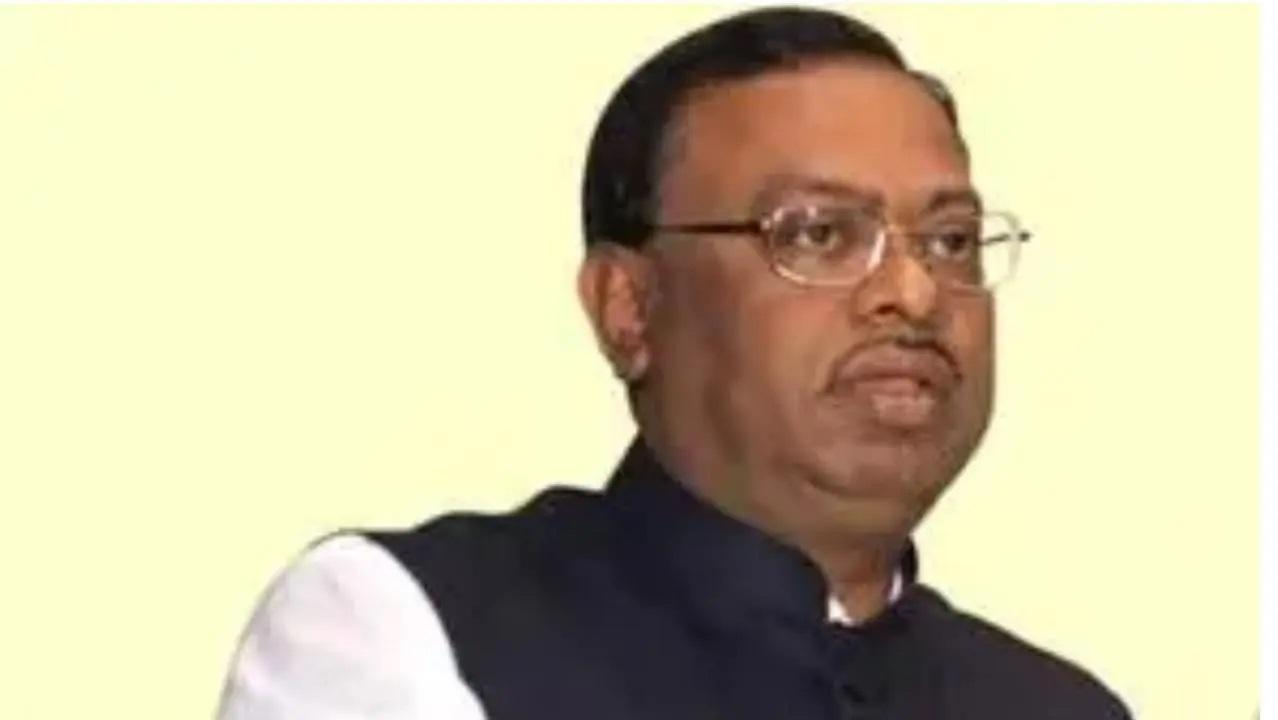 
The BJP's Maharashtra unit president Chandrashekhar Bawankule on Monday said Shiv Sena leader Uddhav Thackeray should stop taking jibes at others or else the few party members standing by him will also leave the fold.

Talking to reporters at Nagpur airport, Bawankule said people were showing confidence in Eknath Shinde-Devendra Fadnavis government who are working 18 hours a day for people of the state.

"By 2024, several good workers from other parties will join the BJP. The Congress and NCP will be in for big shocks. If Uddhav Thackerayji does not stop taking jibes at others and instead think about Maharashtra's development, then the few workers left with him will also leave. He will only have 'hum doh hamare doh' and there will be no one else with him," the BJP leader said.

Reacting to Maharashtra Congress chief Nana Patole's statement terming Devendra Fadnavis as Spider-Man for his appointment as the guardian minister of six districts, Bawankule said the deputy chief minister can not only manage six, but even eight districts.

"He (Patole) does not know about Fadnavis' ability, which the whole of Maharashtra has seen from 2014-2019. He (Fadnavis) does have any private businesses, factory, societies or banks. He works 18 hours a day for the public and a person who works 18 hours for people can accept any challenge," Bawankule said.

The BJP leader also took a pot shot at senior NCP leader Chhagan Bhujbal over the latter's comment about displaying portraits of goddess Saraswati at schools in Maharashtra.

Bhujbal had last week demanded that the portraits of social reformers like Savitri Phule, Jyotiba Phule, Shahu Maharaj, Bhaurao Patil, and B R Ambedkar be displayed in schools.

"The manner in which Bhujbal has questioned the display of goddess Saraswati's portraits in schools, he sounds like Owaisi (AIMIM chief Asaduddin Owaisi) of the NCP," Bawankule said.