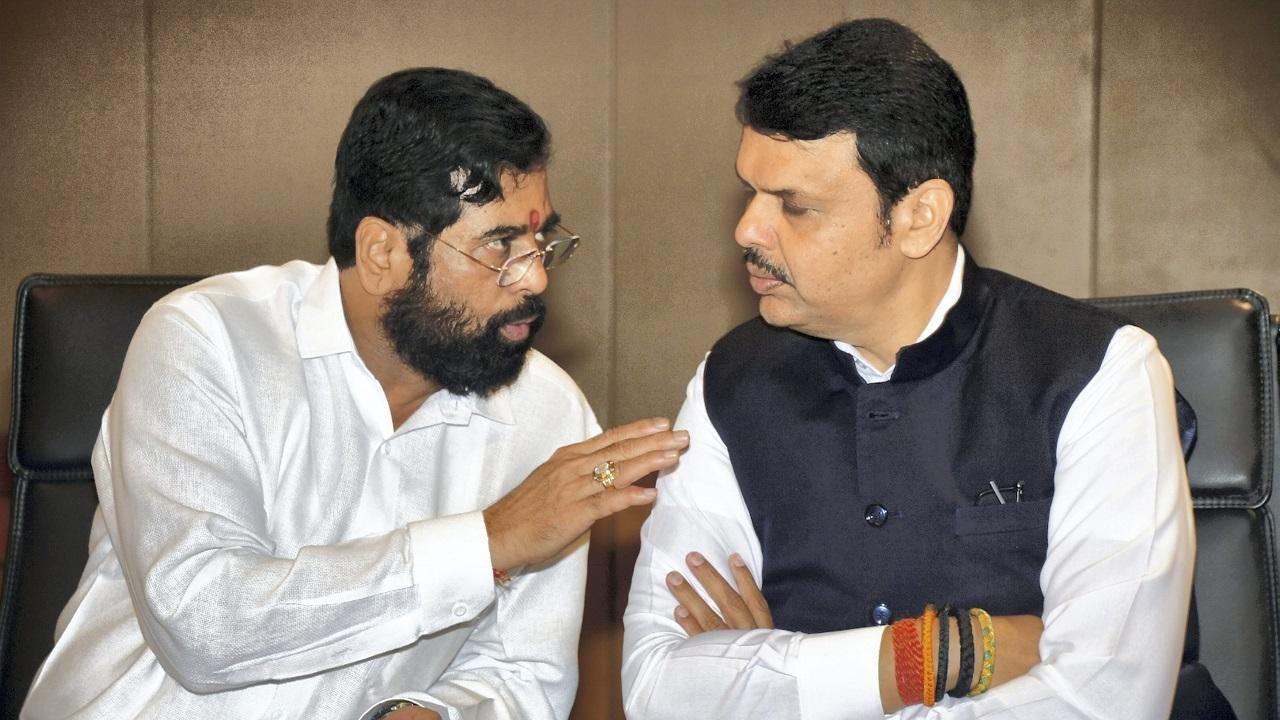 
Maharashtra Chief Minister Eknath Shinde is likely to expand his cabinet next week by inducting at least 15 ministers and deputy chief minister Devendra Fadnavis is expected to keep the crucial Home portfolio, sources said on Sunday.

Top government sources said the civic polls in the state, delayed due to the OBC reservation issue being heard by the Supreme Court, are likely to be held in October after getting a clarification from the apex court.

Shinde and Fadnavis were sworn in as chief minister and deputy chief minister respectively on June 30 after the resignation of Uddhav Thackeray due to a rebellion in the Shiv Sena ranks.

The duo have been functioning as a two-member cabinet since then, inviting criticism from opposition leaders, including NCP leader and former Deputy Chief Minister Ajit Pawar.

“Ajit Pawar is leader of the opposition. He will have to say such things. Ajit dada conveniently forgets that when he was in the government there were just five ministers for the first 32 days," Fadnavis told reporters here on Sunday.

The expansion of the Maharashtra cabinet will take place “before you can even imagine”, Fadnavis told reporters in response to repeated questions on the induction of new ministers.

Fadnavis said the BJP has embarked on a mission to improve its footprint in Maharashtra in the 2024 Lok Sabha elections by identifying 16 parliamentary constituencies where opposition parties have had a consistent winning streak.

He said Finance Minister Nirmala Sitharaman has been given the responsibility to coordinate efforts to better the BJP's performance in Baramati, where the party had polled a good number of votes in the previous elections.

Fadnavis said Sitharaman is likely to tour Baramati in September and travel programmes of other central BJP leaders and Union ministers tasked with responsibilities for Lok Sabha polls will be finalised soon.

“In these 16 constituencies, the central BJP will concentrate its energies to better the party's performance,” Fadnavis said.

Baramati is currently represented by Supriya Sule, the daughter of NCP chief Sharad Pawar. The seat is considered a bastion of the Pawar family.