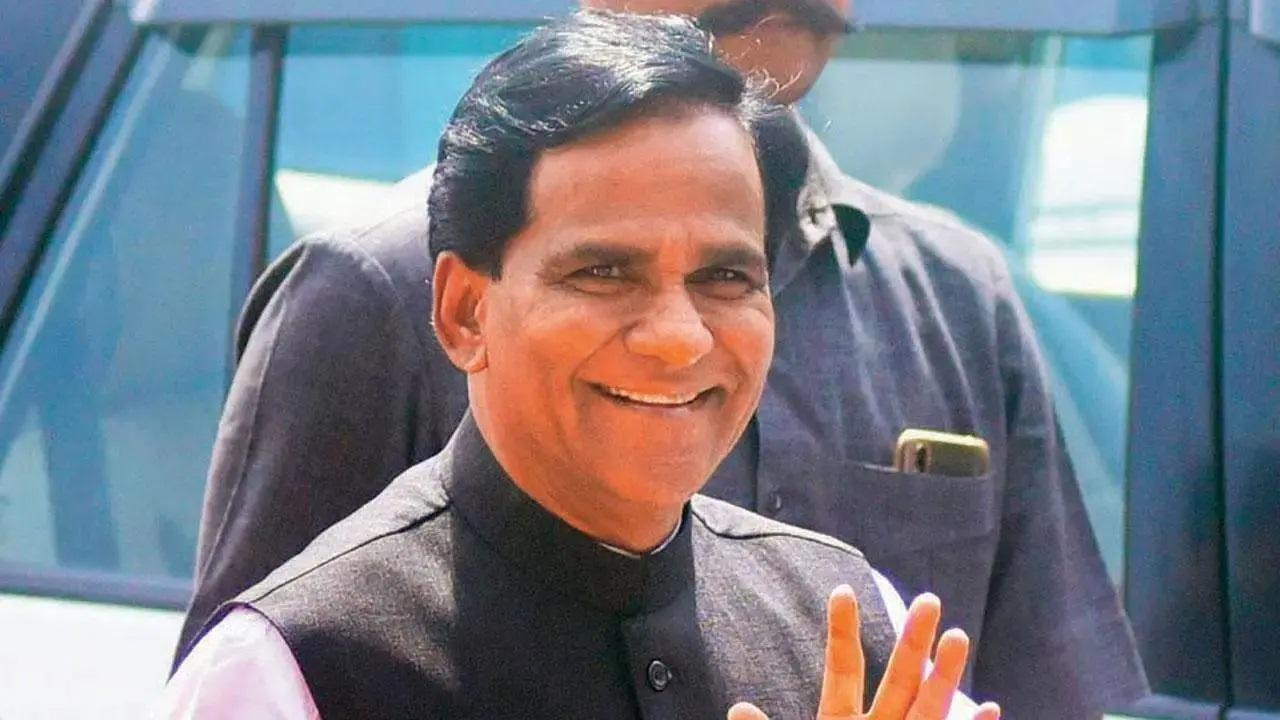 
Union minister Raosaheb Danve on Monday said the Centre has reduced taxes on fuel twice, and the Maharashtra government should also now cut fuel tax to provide relief to the general public.

Notably, Maharashtra, Rajasthan and Kerala have decreased VAT on petrol and diesel after Union Finance Minister Nirmala Sitharaman's call to provide further relief to consumers following a cut in excise duty by the Centre.

The central government on Saturday announced a record Rs 8 per litre cut in excise duty on petrol and Rs 6 reduction on diesel.

Danve said, "No state government has the right to decide fuel and natural gas prices as they are linked to international markets. There is also an impact of the Russia-Ukraine war. Still, the central government reduced fuel prices twice."

Prime Minister Narendra Modi also appealed to states to cut taxes on fuel. "But, the Maharashtra government did not do so," the BJP leader said.

"Instead of reducing the taxes, the state government pointed finger at us. Now, they are demanding reduction of gas prices. The state government should bring down its taxes and give relief to the common man. We can see the fuel prices are less in neighbouring Karnataka, Goa and Gujarat as compared to Maharashtra," Danve said.

The Shiv Sena-led Maharashtra government on Sunday reduced the Value Added Tax (VAT) on per litre petrol by Rs 2.08 and diesel by Rs 1.44.

A statement issued by the government had said the state exchequer will have to bear an annual loss of Rs 2,500 crore as a result of this decision.

However, senior BJP leader Devendra Fadnavis had said the reduction in VAT on fuel by the state government was inadequate and termed it as a "cruel joke" played on the people.