Their samples have been sent for genome sequencing to confirm whether they were infected with the new Omicron variant detected in Africa, a health official said 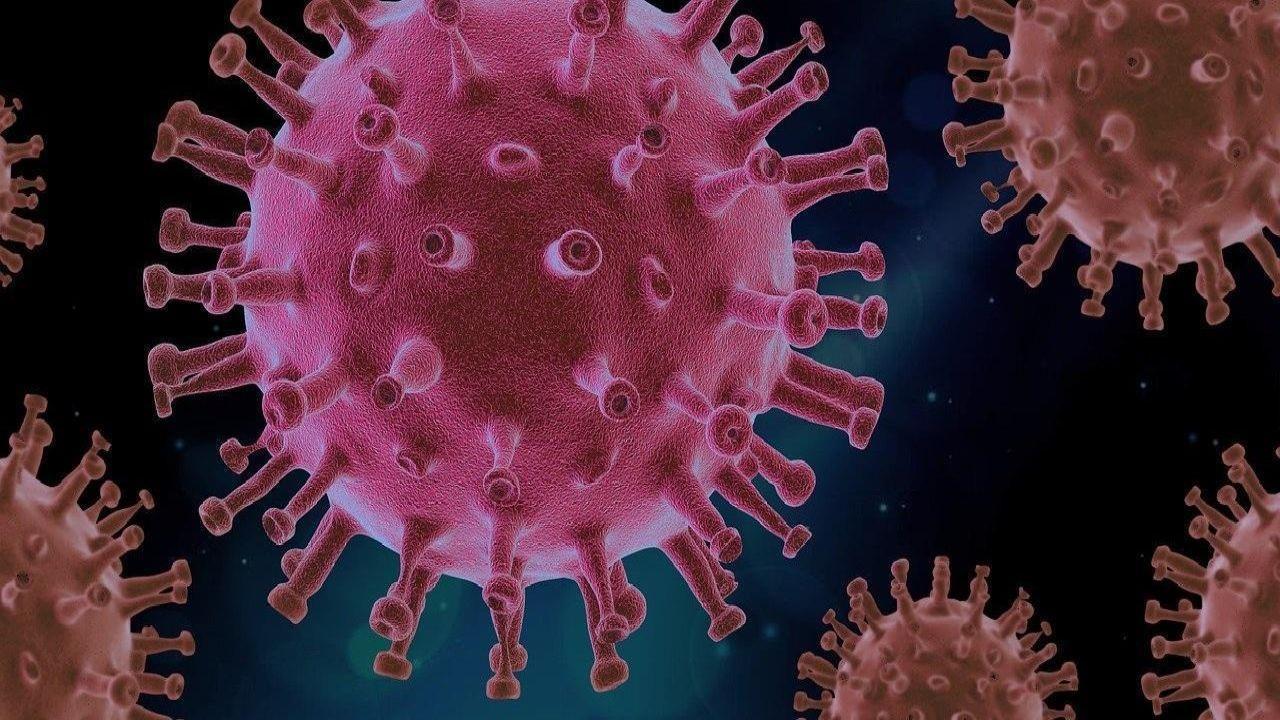 
A person, who recently returned from Nigeria to Pimpri Chinchwad township near Pune city, has tested Covid-19 positive along with two others who came in contact, and their samples have been sent for genome sequencing to confirm whether they were infected with the new Omicron variant detected in Africa, a health official said on Thursday.

The person returned to Pimpri Chinchwad on November 25, he said.

"Following the passenger's return from Nigeria, a test was conducted and the report came out positive for Covid-19 on Thursday. After contact tracing, two persons who had come in contact with that passenger also tested positive for the infection. All three samples have been sent for genome sequencing," the medical officer of Pimpri Chinchwad Municipal Corporation (PCMC) said.

With this, a total of three persons who returned from Nigeria and their three contacts have tested coronavirus positive within a week, he said.

"All of them have been sent for institutional quarantine, while their contacts are home quarantined," the official said.

Meanwhile, the Pune Municipal Corporation (PMC) has decided to conduct RT-PCR test of passengers, who returned to Pune after November 1 from the countries affected by the Omicron variant, a civic official said on Thursday.

This was decided during a meeting of state officials with the PMC administration that was held after two cases of Omicron variant found in Karnataka.

"During the meeting, we were asked to conduct RT-PCR test of passengers who returned from the countries affected by the Omicron variant. As per the new norms laid down by the state government, the passengers will be tested. But apart from this, those who had returned to Pune after November 1 will also have to undergo a test," the PMC official said.

Earlier, one person, who had returned from Zambia, had tested Covid-19, after which the civic body had sent his samples for genome sequencing. The 60-year-old patient is asymptomatic and is under home quarantine, he said, adding that his genome sequencing results are expected to be received by Monday.

Next Story : Omicron scare: Night curfew in Dadra and Nagar Haveli, Daman and Diu till Dec 31