According to the police, the victim had given an advertisement to rent out his house 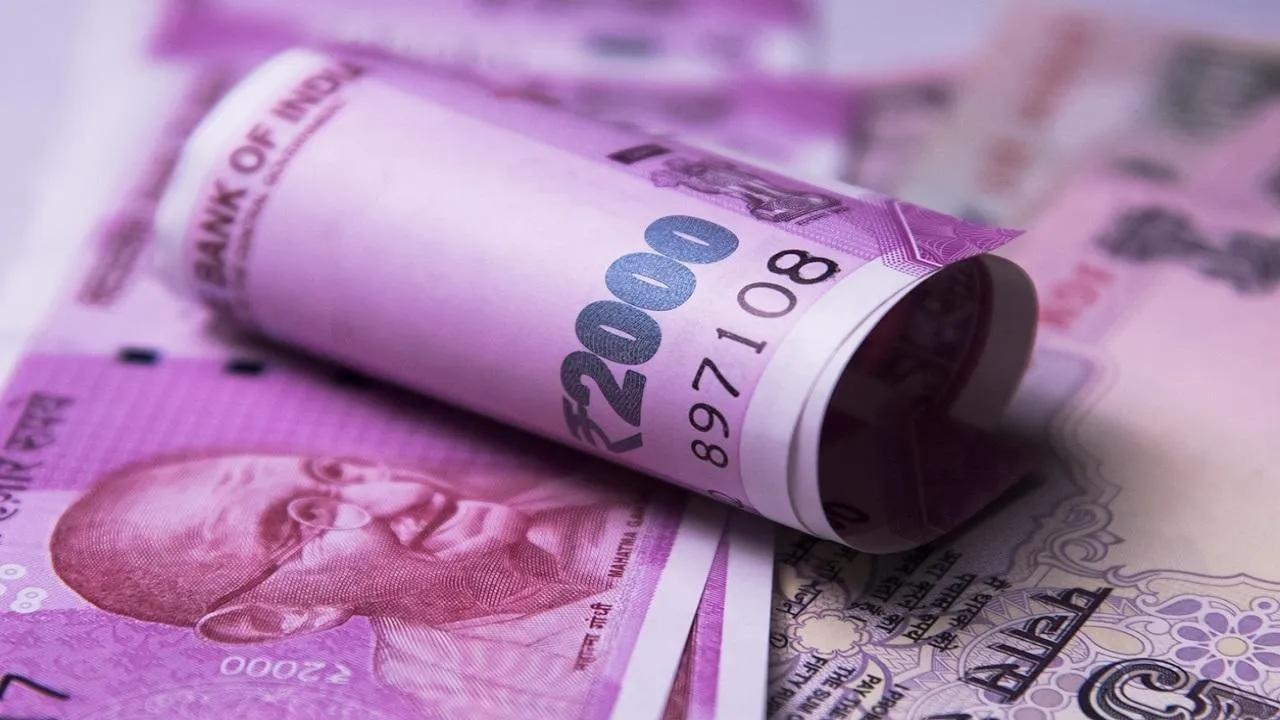 
A 65-year-old man, who was trying to rent out his house in the Beltarodi area of Nagpur city of Maharashtra, was duped of Rs 2.07 lakh by a cyber crook who posed as an Army officer, police said on Wednesday. According to the police, the victim had given an advertisement to rent out his house.

The accused phoned him on April 18 and introduced himself as Mayank Nagar, an Army officer, and showed his interest to take the house on rent.

The accused shared a bogus Army identity card and other documents with the elderly man to gain his confidence. On the pretext of sending Rs 16,000 as advance rent, the fraudster transferred Re 1 to the house owner's bank account through digital mode, the police said. The trickster then fraudulently withdrew Rs 15,999 from the elderly man's bank account, they said.

Next Story : We are true torchbearer of Balasaheb's ideals: Maharashtra CM Eknath Shinde