A 50-year-old woman tested positive in Purandar tehsil in Pune district. According to the state health department, the patient is doing fine 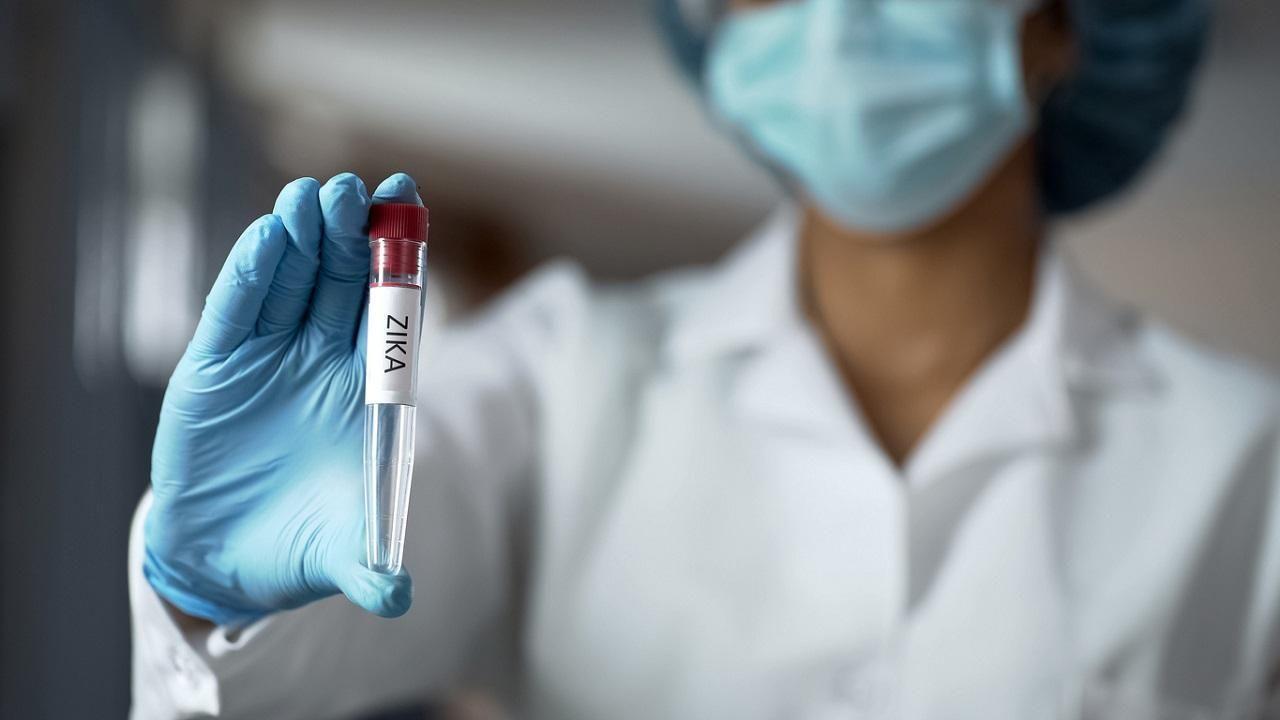 A 50-year-old woman tested positive in Purandar tehsil in Pune district. According to the state health department, the patient is doing fine.

The first case of Zika virus reported in Maharashtra. A 50-year-old woman patient was found in Purandar tehsil in Pune district. The patient is doing fine: Maharashtra Health Department

Maharashtra is the second state to have reported Zika virus case after Kerala.

On Saturday, Kerala Health Minister Veena George informed that two more people in the state were diagnosed with the virus.

The first case of the mosquito-borne viral infection was confirmed on July 8 in a 24-year-old pregnant woman in Kerala.

As part of efforts to reduce the spread of mosquito-borne disease, the Thiruvananthapuram Municipal Corporation and district administrations have intensified preventive activities, including fogging for the next few days and set up a control room.