The accident occurred at 4.30 pm near Penur village on Pandharpur-Mohol highway 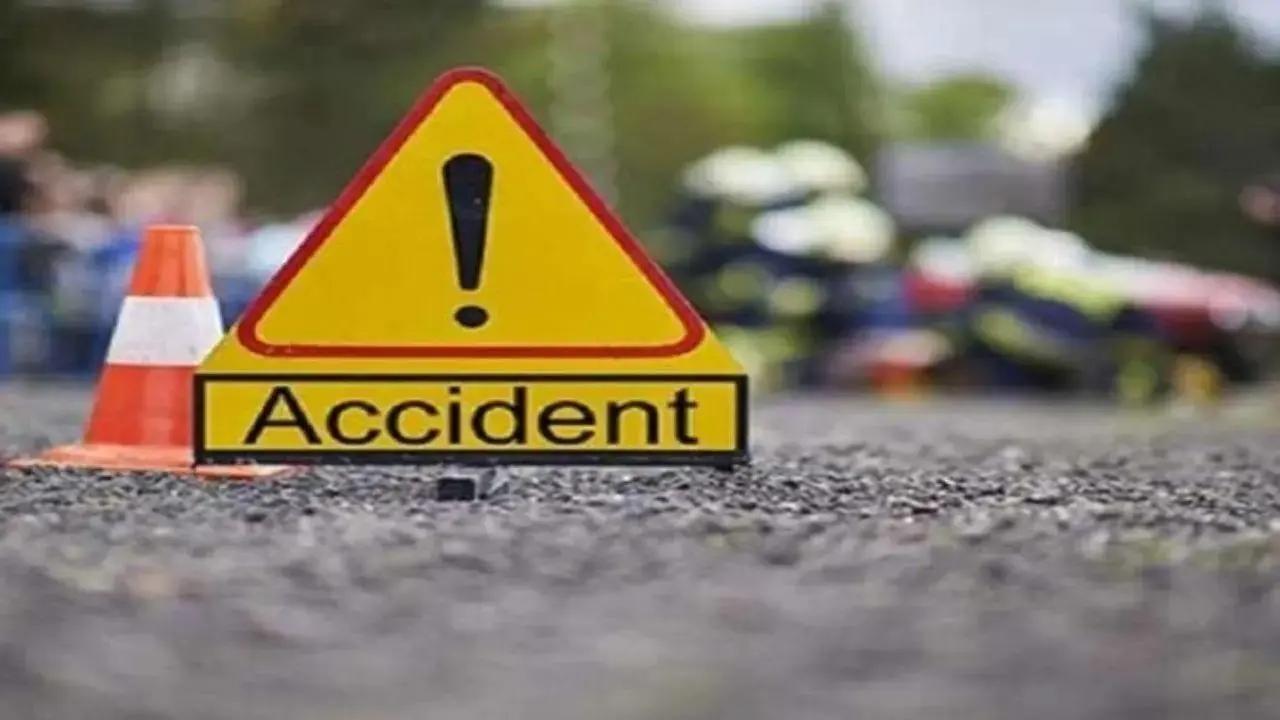 
Six people were killed in a collision between an SUV and a car in Solapur district of Maharashtra on Sunday, a police official said.

The accident occurred at 4.30 pm near Penur village on Pandharpur-Mohol highway, he said.

"Due to some road-related work going on at a particular stretch of the highway, vehicles are currently plying only only one side there. A sports utility vehicle (SUV), which was trying to overtake another vehicle at that spot collided with a car coming from the opposite direction," inspector Ashok Saikar of Mohol police station said.

Some of those travelling in the car died on the spot, while some others were declared dead at a nearby hospital, where they were taken, he said, adding that the occupants of the SUV also suffered injuries and were admitted to hospitals in Pandharpur and Mohol.

As per the preliminary probe, the SUV driver seems to be at fault, but investigation is on, he said.