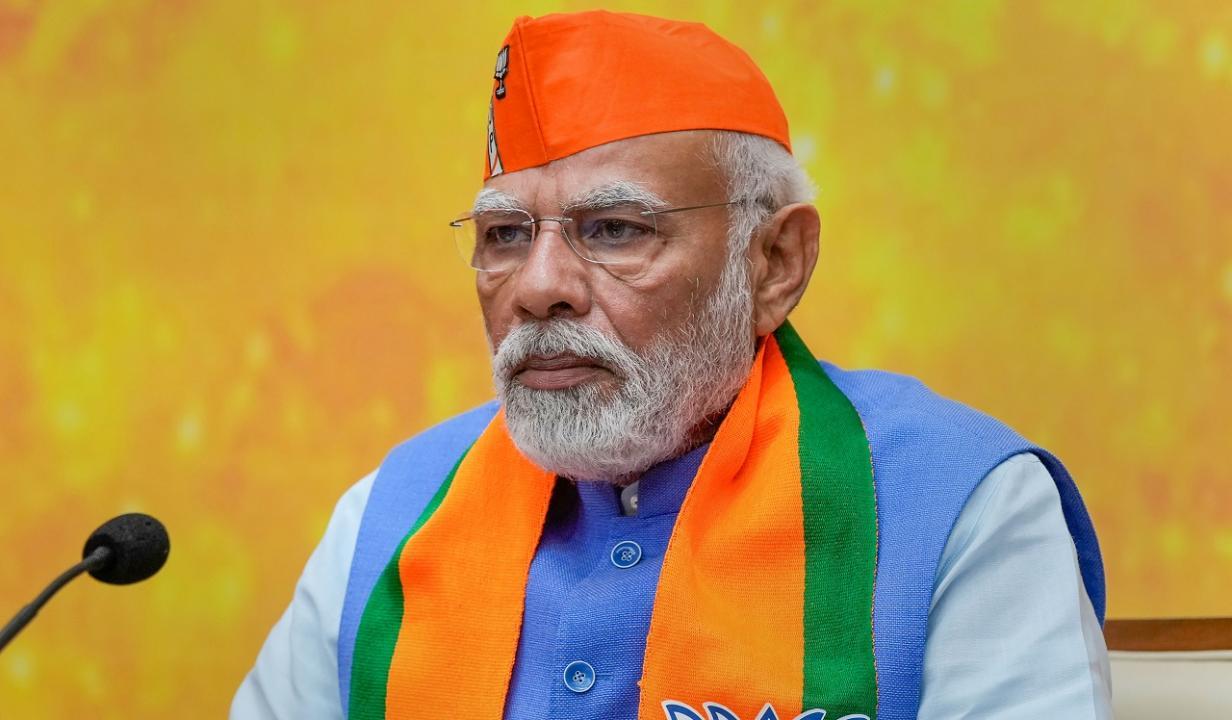 
Prime Minister Narendra Modi was greeted with a thunderous applause when he arrived at the BJP headquarters in Delhi on Monday afternoon to address a meeting of national office-bearers.

BJP national president JP Nadda lauded the efforts made by the Narendra Modi-led government in ensuring India gets the G20 presidency for the period of an entire year.

Addressing his party colleagues, Prime Minister Narendra Modi highlighted what the G20 presidency meant for a country like India. He also instructed the party workers to focus on making this occasion glorious. "Make each and every Indian feel proud of this achievement and make them also a participant of this historic occasion," sources said quoting Prime Minister Modi.

The sources further said that on the instructions of the Prime Minister, the party is likely to look at organising various events and programmes, with focus on public participation, to showcase India's prowess both culturally as well as traditionally.

The first G20 Sherpa meeting under India's presidency started in Rajasthan's Udaipur on Sunday. This was the first of the 200 such meetings that will take place across 55 cities in India over the next one year.

On Monday evening, at Rashtrapati Bhavan, a meeting of all political party presidents has been convened by the government to brief them about India's G20 presidency. Top political leaders and party presidents, including Mallikarjun Kharge of Congress, Trinamool Congress supremo Mamata Banerjee, DMK chief MK Stalin and Naveen Patnaik of the Biju Janata Dal will be present at the meeting.

India formally assumed the G20 presidency from Indonesia on December 1.

The G20 or Group of 20 is an intergovernmental forum of the world's major developed and developing economies.

Last month, Indonesia handed over the G20 presidency to India in the presence of PM Modi at the Bali summit for the coming year.