The deceased had placed an order for 150 rotis to a restaurant in Chanehata area for his birthday party. A dispute over the rotis led to a heated argument with the owner of the restaurant attacked him and his cousin 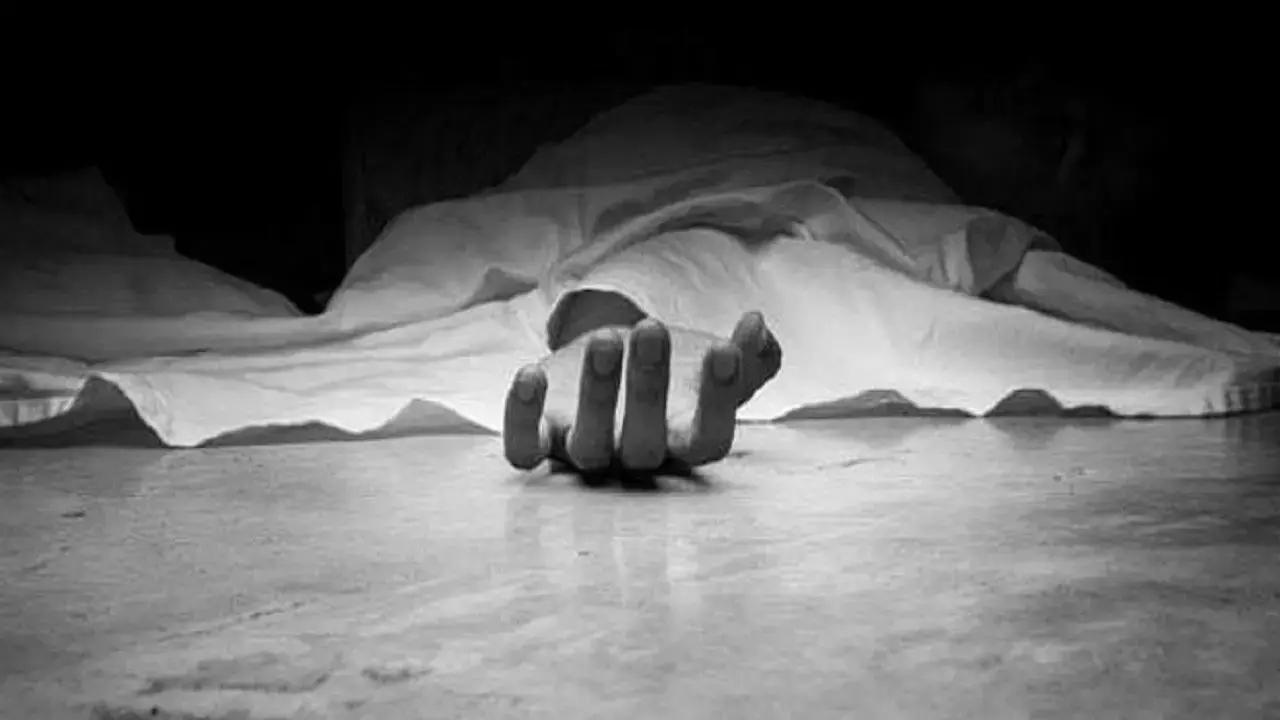 
A 30-year-old man was killed in a dispute over 'rotis' in the Cantt Police Station area in Uttar Pradesh, police said on Monday. Since the matter concerns two communities, additional police force has been deployed in the area as a precautionary measure, they said.

The incident took place in Chanehata area of the city on Sunday, when a restaurant owner, with his staff, thrashed one Sunny and his cousin, sending them to hospital.

Sunny had placed an order for 150 'rotis' to a restaurant in Chanehata area for his birthday party on Sunday and had also made the payment.

But when the owner sent only 40 'rotis', Sunny, along with a cousin of his, went to the restaurant and raised the matter with the owner and got into an argument with him, said the complaint lodged by the father of the deceased.

As the matter got heated, Zeeshan, the owner of the hotel, with his staff attacked the two men with sticks leaving them critically injured. Both were rushed to a hospital where Sunny succumbed to injuries later in the night, while his cousin Bablu was undergoing treatment, police said.

Two cousins of the owner and a worker have been arrested while the hunt is on for Zeeshan, they said.