The accused Amar also tried to harm his mother when she tried to stop him. She has been injured in the incident, the police said 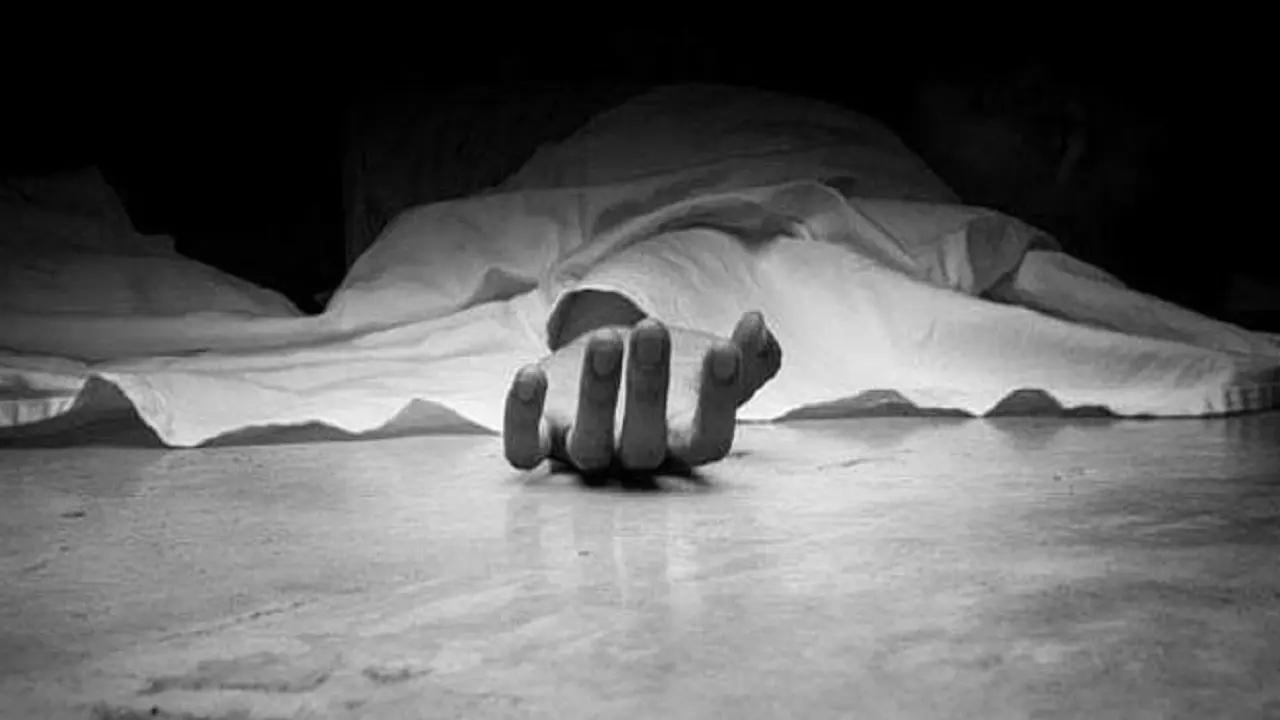 
A man in Uttar Pradesh's Baghpet killed his father and two sisters on Monday and fled after committing the crime. The incident took place in Baraut town and the motive behind it is said to be a property dispute.

All the bodies have been sent for post-mortem.

The accused Amar also tried to harm his mother Shashibala when she tried to stop him. She has been injured in the incident.

According to reports, Amar was upset with his father because he wanted to sell family land and the father refused to sell the land because he needed it for the daughters' marriage.

The CO said that while investigation was underway, efforts were also on to arrest Amar at the earliest.

Next Story : Madhya Pradesh: 1 killed, 15 injured after bomb hurled in clash between 2 families